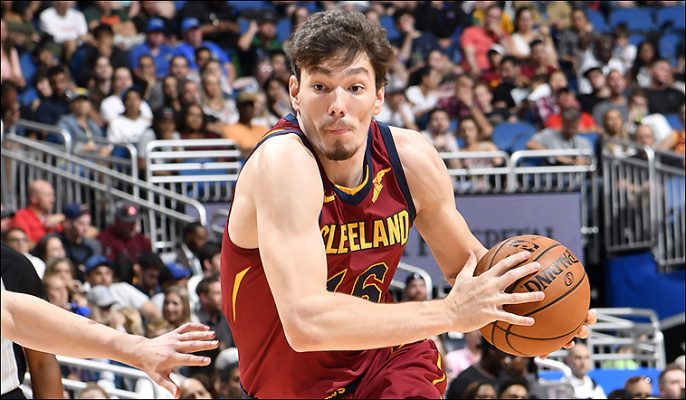 With the departure of LeBron James earlier this week, it is likely that fans and many within the Cleveland Cavaliers organization are looking towards the future.

The Cavs released their squad for Las Vegas pic.twitter.com/GatE2U6Q6g

There is a lot of young talent on the page, but several players definitely stand out.

Leading the roster in terms of experience within the Cavs organization are Cedi Osman and Ante Zizic. The two international players made their NBA debuts during the 2017-18 season, and both played well when given the opportunity.

Other players to keep a close eye on are rookies Collin Sexton and Billy Preston.

Sexton was of course selected eighth overall by the Cavs in last month’s draft and will be looking to prove that he was worthy of the top-10 pick. As for Preston, the 6-foot-10 forward was a member of the 2017 McDonald’s All-American team and a top-rated recruit who was all set to play at the University of Kansas. Then, an on-campus incident led to him deciding to leave school to play professionally overseas. If all had gone to plan, Preston could have easily been a top draft pick. It will be fascinating to see what he brings to the table in the NBA.

The Cavs will play their first game of Summer League this Friday. With the 2018-19 NBA season just around the corner, this could be a great opportunity to get a peak at your new favorite Cavs star.