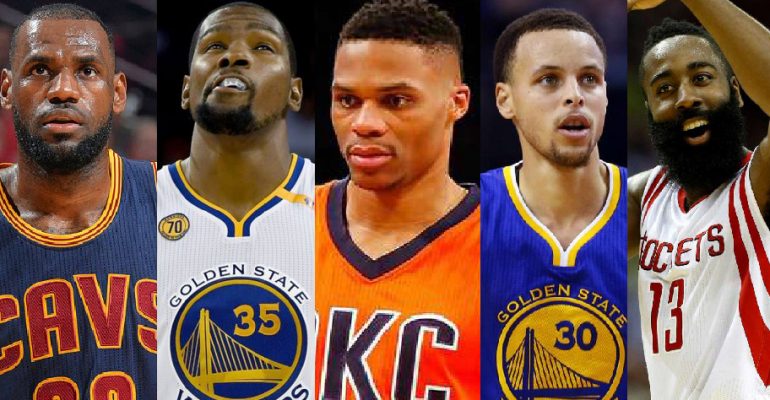 For the seventh year in a row, ESPN ranked who it believes will be the top players in the NBA for the 2017-18 season. The top 10 was revealed on Friday, and quite unsurprisingly LeBron James came out on top.

ESPN gave convincing reasons for why it ranked James as the best player in the NBA yet again:

“The eye test and metrics agree: LeBron James is still King. He’s riding a streak of 12 consecutive top-five finishes in MVP voting, tied for the longest streak of its kind in league history. He could become the first player ever to win MVP in his 15th season or later. James has finished in the top spot in each of the seven seasons ESPN.com has unveiled the annual preseason player rankings.”

James’ dominance over the league is truly historical. His last MVP Award came in 2013 but he could have arguably won it multiple times since then. With Kyrie Irving‘s departure, the Cleveland Cavaliers will have to depend on James even more this upcoming season. It’s possible a fifth MVP campaign could be on the horizon for The King.