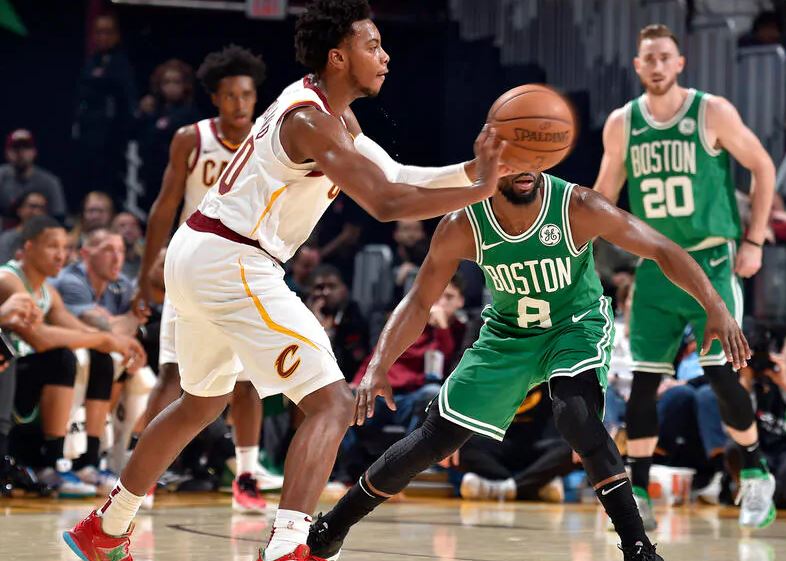 The Cleveland Cavaliers may be 5-14, but don’t expect major changes to the starting lineup anytime soon.

According to Chris Fedor of Cleveland.com, the team plans to stick with its starting lineup of Darius Garland and Collin Sexton – at least for the time being.

“The Cavs are committed to the Garland-Sexton combination,” wrote Fedor. “At least, for now. They need answers on how the two fit together. The only way to get those is by playing them at the same time and living with the growing pains that come from it. Those answers don’t come 19 games into a season, not when Garland has spent most of the first few weeks shaking off rust and Sexton has been trying to get adjusted to his third coach since being drafted.

“In the words of old Browns GM Ray Farmer, this isn’t about making instant coffee. The results will take time. Everyone in the organization recognizes patience is required.”

Garland, the fifth overall pick in this June’s draft, is struggling with his shot as he’s made just 38.0 percent of his shots from the field this season.

However, he’s been playing better as of late. He put up 21 points on 8-of-14 shooting to go along with six assists against the Milwaukee Bucks on Nov. 29.

Sexton has been promising, as he’s averaging 17.8 points per game on 43.8 percent shooting from the field.

However, Fedor points out that Sexton may not hold onto his starting role in the future, as some within the organization think he’ll be better off as a sixth man long term.

There are also those in the Cavs front office who are concerned about the lack of defense that a Sexton-Garland backcourt presents.