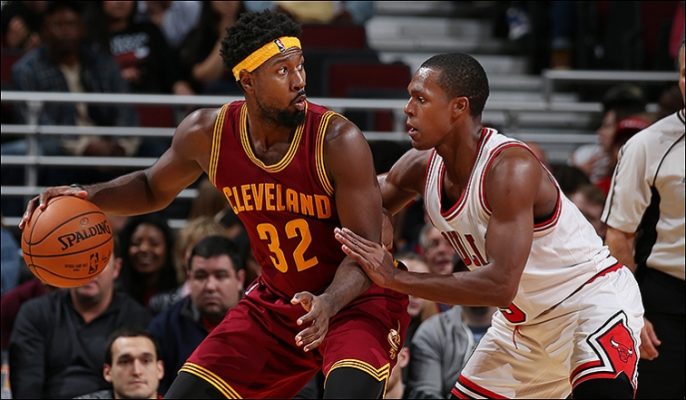 Vardon tweeted the news out, adding that the signing complicates both Kay Felder‘s and Edy Tavares‘ spots on the roster.

Felder and Tavares are already in a precarious situation because the two young players do not have fully guaranteed contracts with the Cavs.

Holland played for four years at Boston University before going undrafted in the 2011 NBA Draft. He has since played in China, France, Spain, and has spent a considerable amount of time with the Cavs’ NBA G League affiliate Canton Charge.

Holland was signed by the Cavs previously on Sept. 26, 2016 but was waived after appearing in only three preseason games. He will look to make the most of his latest chance with the Cavs as the 2017-18 regular season approaches.