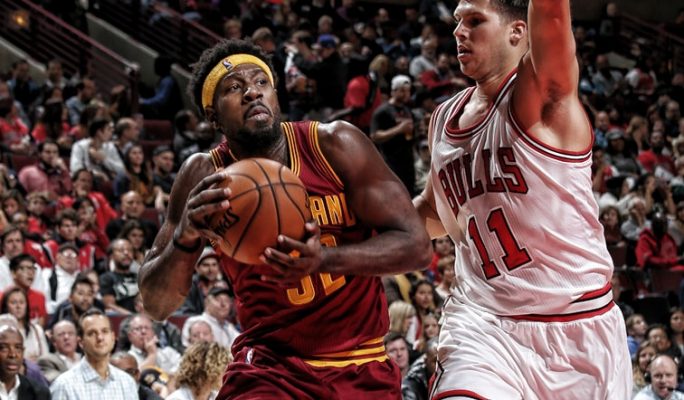 Joe Vardon of Cleveland.com indicated that four players are still on the roster to compete for that one roster spot, though one is Mo Williams, who has yet to file the paperwork regarding his expected retirement. The other three players are Dahntay Jones, DeAndre Liggins and Jordan McRae.

Griffin is seeking to bolster Cleveland’s backcourt through a trade for a reserve point guard. The proposed deal has been rumored to involve Williams and McRae, with Minnesota as a possible trade partner. However, no progress has been made on any type of deal thus far.

The 27-year-old Holland struggled with a back injury for the first half of training camp, missing the first three preseason contests. After facing Toronto on October 13, he had his best performance the following night in Chicago when he scored 23 points among the Cavaliers’ reserve-laden lineup.

Vardon noted that it presumably wasn’t a good sign for Holland’s future when Cavs head coach Tyronn Lue mispronounced his name by referring to him as “Hollins” when training camp began.

The Cavaliers open up their season on Tuesday night in a game with the rescheduled time of 7:30 p.m. By virtue of their NBA title, the presentation of championship rings will begin approximately 30 minutes before the start of that contest.