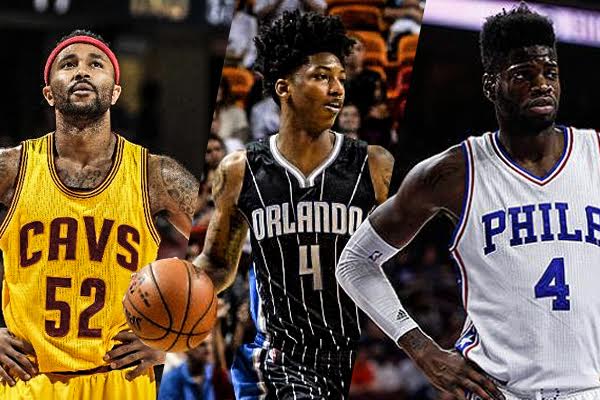 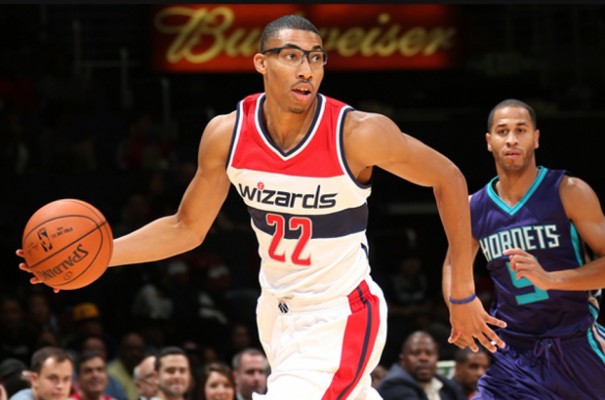 Porter was viewed for the majority of his first two seasons as somewhat of a bust. The former third overall selection in the 2013 NBA Draft, Porter was slow to find a role on a team already strong in scoring with John Wall and Bradley Beal getting a bulk of the looks. In addition, Porter was often-times stuck behind seasoned veteran Paul Pierce on the small forward depth chart, so opportunities were very limited.

A concern over Porter’s ability to see a more vital role on the Wizards has been his ineffectiveness on the defensive end. With Pierce now in Los Angeles, Washington will likely have no option but to roll the dice with Porter in the starting lineup. Offensively, this could mean a huge jump in production for the versatile Porter, as has been shown in some offensive outbursts so far in the preseason.