Odds Released on Where Kyrie Irving Will Play Next Season 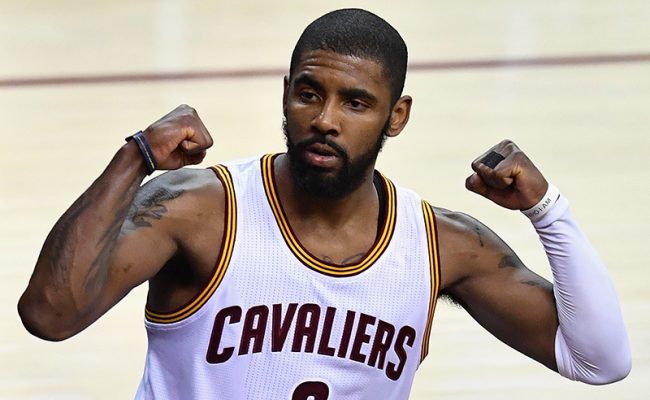 Headlined by the trade request of star guard Kyrie Irving, the Cleveland Cavaliers‘ offseason has been everything but peaceful.

Due to the large plea, the team has surveyed all their options and are open to dealing their starting point guard for the right package. However, the Cavs are also attached to the idea of keeping Irving on the team and making him smooth over relations with future Hall of Famer LeBron James.

Although most have ruled out the possibility of a rekindling between Irving and James, a popular oddsmaker is reporting the opposite:

The full odds are listed below:

Considering the shocking reports of Irving’s disinterest with the team, it may seem unlikely the two sides find a comprise. Nonetheless, the 2011 NBA Rookie of the Year has three full years left on his contract (with an option in the third year), giving the Cavs the upper hand.