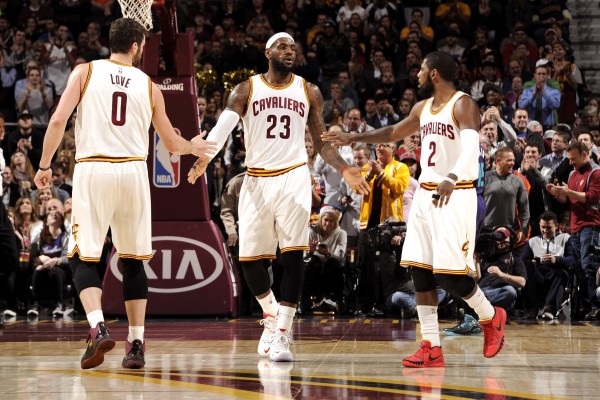 The Cleveland Cavaliers may have finished just short of a championship last season, but that doesn’t mean they won’t enter next season as the favorites to win it all.

According to the betting site Bovada.lv, the Cavaliers are the betting favorites to win the NBA Finals next season. After a season in which they swept the No. 1 seeded Atlanta Hawks in the Eastern Conference Finals and fell two games shy of hoisting the Larry O’Brien trophy in spite of several key injuries, it would seem the Cavaliers are primed to hoist the trophy in 2016.

General Manager David Griffin has made it his mission to bring back the core from last season, as outlined last month:

“We’re incredibly excited about moving forward with this group. … We intend to keep this group together. This has the ability to be a special, special group.”

While it’s clear Griffin has confidence in the 2015-16 Cavaliers, here are 10 reasons why Cavaliers Nation should believe Cleveland is the team that will win it all next season. 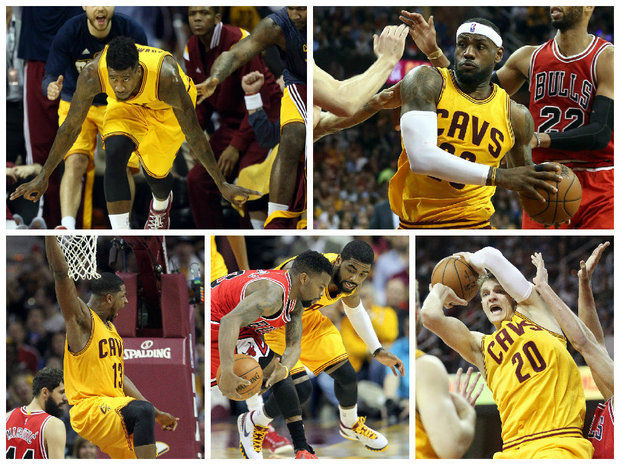 Despite facing a heavy tax burden for the oncoming season, the Cavaliers will bring back a majority of their key rotation players from last season.

LeBron James, Kevin Love, Timofey Mozgov and Iman Shumpert all re-signed with Cleveland this offseason. Anderson Varejao will also return healthy after missing the final 56 games of the regular season.

With stability and another year of playing together, chemistry won’t be something this team lacks. Don’t expect a 19-20 start to the season like you saw with the 2014-15 Cavaliers.