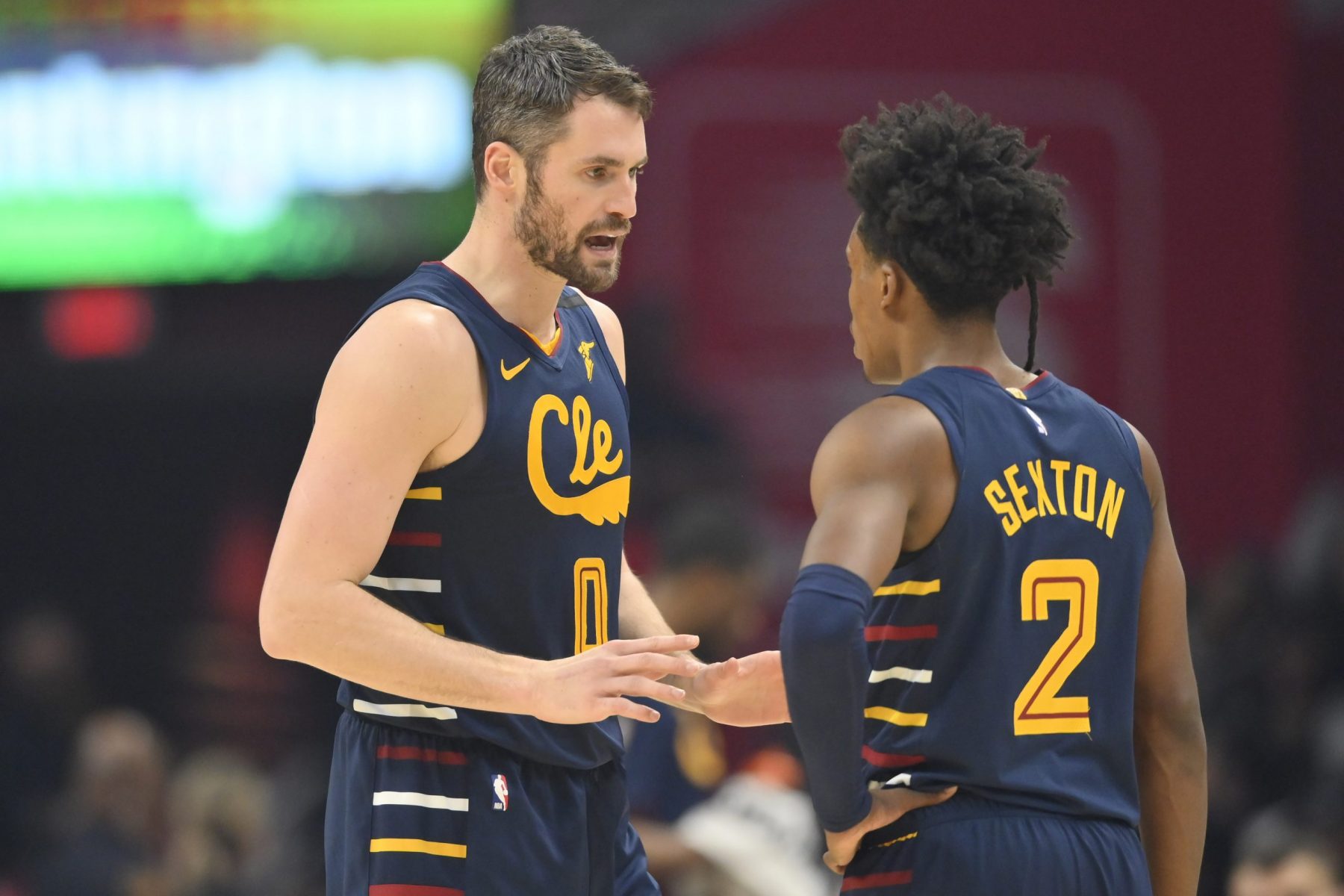 The Cleveland Cavaliers are amongst the NBA teams that have been advised to self-quarantine due to the novel coronavirus.

The primary cause for that self-quarantine advisement is due to the fact that the Cavs came in contact with the Utah Jazz during a game in early March.

As of Thursday, two players on the Jazz have tested positive for the illness. That being said, it looks as though the Cavs may be in the clear.

#Cavs medical people have been in touch with the Utah Jazz, sources tell @clevelanddotcom and their current belief — emphasis on belief — is that Rudy Gobert & Donovan Mitchell contracted coronavirus after their visit to Cleveland on March 2. No Cavs players have shown symptoms

This should come as a slight relief for Cavs players and personnel.

While it is quite possible that there are no members of the Cavs organization that are currently infected, the highly contagious nature of the illness is certainly a valid cause for concern.

As of Thursday, the coronavirus has popped up in countries all over the world. Some of the hardest hit nations include China, Italy and Iran.

The United States may be on the verge of massive spread as well. However, a lack of ample testing kits have made it hard to determine how pervasive the spread currently is.

Hopefully, tests will become much more available in the coming days as local and federal governments scramble to contain the disease.

As for the Cavs and the NBA, it could be weeks, or even months, before players suit up again.