Cavaliers Nation Predictions: Which Cleveland Cavaliers Players Are Staying and Which Are Leaving? 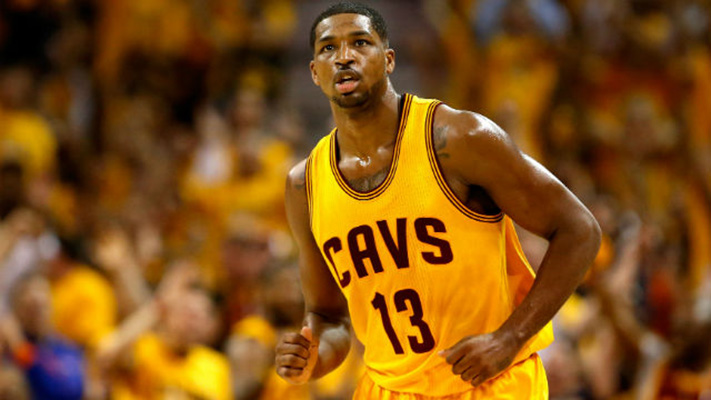 After the Cleveland Cavaliers fell in Game 6 to the Golden State Warriors, the attention immediately shifted to the offseason.

While it was disappointing the Cavaliers fell short of their ultimate goal, the season was a success for a team that finished 33-49 during the 2013-14 season. More importantly, the Cavs were able to muster two wins versus the league’s best team in the Finals with Timofey Mozgov and Matthew Dellavedova as the second and third best options on the team.

Related: 10 Free Agents the Cleveland Cavaliers Could Sign This Offseason

Despite season-ending injuries to Anderson Varejao, Kevin Love and Kyrie Irving throughout the 2014-15 season, Cleveland came within two victories of winning their first championship in franchise history.

Mozgov, Varejao and Irving are all under contract for the 2015-16 season. However, several key players including Love and LeBron James are not officially contracted to be back in a Cleveland uniform for next year.

The question is, which Cavaliers will decide to call Cleveland their home next season, and which players will depart?

Let’s take a look at the Cavaliers’ key free agents this offseason, and decide their outlook on whether they’ll be back or not: 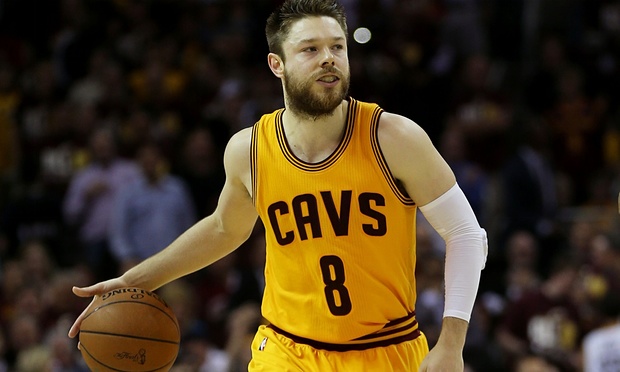 Dellavedova became an overnight sensation when he took over the starting guard position left over by Irving following Game 1 of the NBA Finals.

Due to a serious knee injury that required surgery, Irving’s season ended after Game 1 of the Finals. However, one man’s loss was another man’s gain.

Though he was instrumental in Cleveland’s two victories, he quickly fizzled and scored just 16 combined points in the remaining three games.

However, it is clear that the Australian point guard is an effort player that is worthy of a rotation spot in the Cavaliers’ lineup.

General Manager David Griffin made it clear that the franchise wants “Delly” back. Griffin stated that the Cavs intend to extend their qualifying offer worth $1.15 million to the 24-year-old.

Simply put, Dellavedova’s value to Cleveland far exceeds what he could contribute to other teams.

For that reason, expect him to be back with Cleveland for the 2015-16 season.