10 Free Agents the Cleveland Cavaliers Could Sign This Offseason 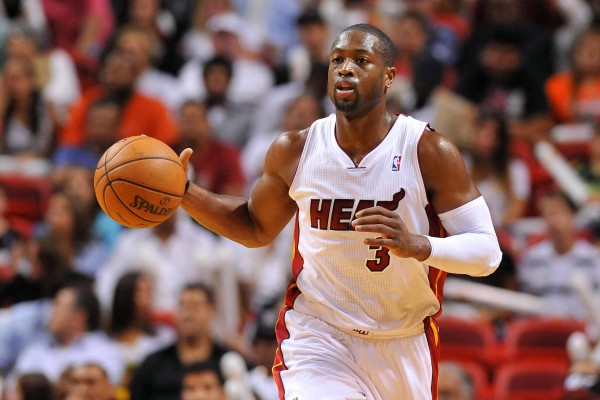 Free agency in the NBA is set to get underway on July 1, with the Cleveland Cavaliers primarily looking to take care of things at home. That’s because only three players: Kyrie Irving, Anderson Varejao and Joe Harris are officially signed to play for the Cavaliers next season. Every other player is either an unrestricted/restricted free agent or is working under an option that allows them to opt out of their current deal.

Given the success the team has enjoyed, the camaraderie that was established and the willingness of Cavs owner Dan Gilbert to pay the luxury tax, there will likely be only a few spots available for either free agents or the team’s two selections in next week’s NBA Draft: the #24 and #53 selections.

Plus, given the fact that LeBron James, Kevin Love and especially Tristan Thompson will all be receiving raises, exactly how much over the salary cap Gilbert is willing to go may help decide which free agents the team targets.

The only guaranteed departure is the retiring Shawn Marion, but Kendrick Perkins isn’t likely to be back unless he takes close to the minimum. Anything more isn’t really worth it given his contributions this year.

Mike Miller could decide to retire, but he has a guarantee of nearly $3 million for next year, which is great money, considering he’s made only a few contributions over the course of the year.

His fellow shooting guard, James Jones, could also opt for retirement, but his efforts this year were substantial in comparison to Miller’s. Still, the Cavaliers need depth at shooting guard, small forward to give James more of a breather, and especially point guard, given Irving’s health issues.

Below are 10 free agents the Cavaliers could target in the weeks ahead, taking into account the financial constraints the team is likely under. 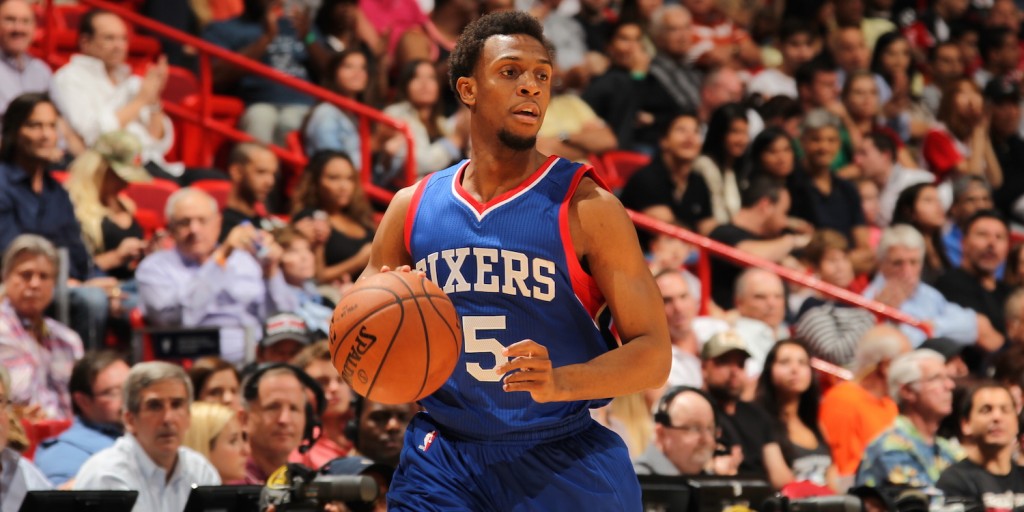 Smith is a low-budget option at point guard who saw his offensive numbers jump when he was picked up by the lowly Philadelphia 76ers. His main problems are that his outside shooting isn’t that great, and his 5’11” stature puts him at a disadvantage as a defender. Smith would probably be a last-ditch option if the Cavs do consider him.