Top 10 Scoring Performances by LeBron James in a Cavs Uniform 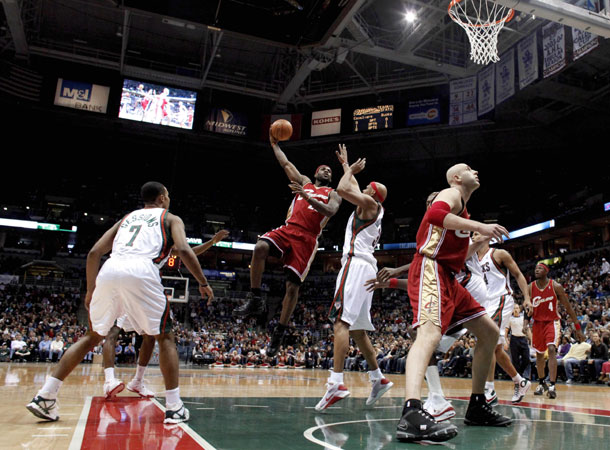 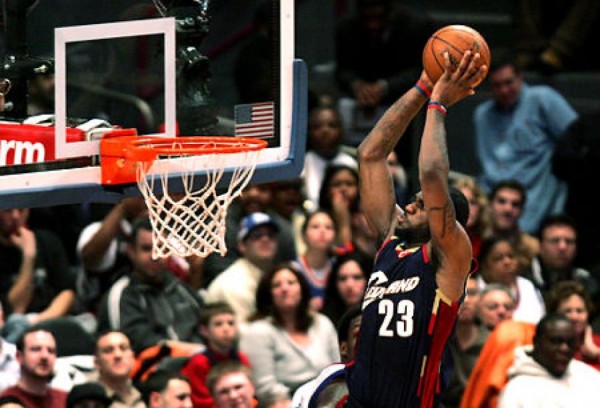 James has always spoke of his reverence for Madison Square Garden and on March 5, 2008, he broke the 50-point barrier in the building for the first of two times with Cleveland. Adding 10 assists and eight rebounds, he led the Cavs to a 119-105 victory over the New York Knicks, becoming the first NBA player in 33 years to reach those minimums in the same game since Kareem Abdul-Jabbar did it in 1975.