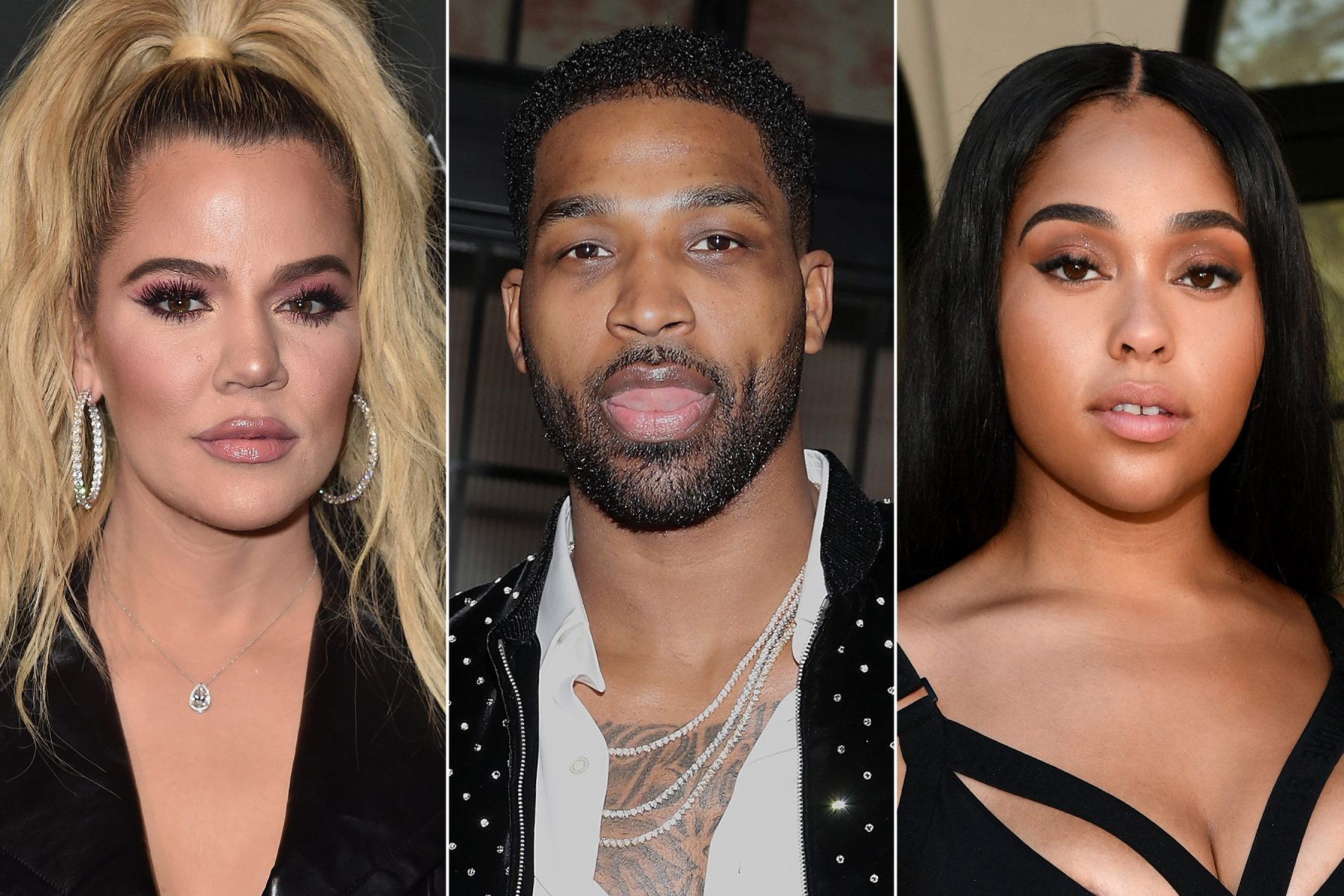 The relationship between Cleveland Cavaliers center Tristan Thompson and Khloe Kardashian came to an end months ago, with plenty of online trolls having fun at their expense.

However, when one individual on social media remarked how Kardashian hated Thompson, the reality television star came to Thompson’s defense.

Thompson and Kardashian’s daughter, True, was born in April 2018, just days after news broke about Thompson cheating on Kardashian with two women. After another instance of apparent infidelity by Thompson earlier this year, the relationship ended.

Recently, Thompson purchased a home near Kardashian’s Southern California residence in order to be closer to his daughter during the offseason.

From a basketball perspective, the 28-year-old Thompson is entering a critical season that will help determine how big of a contract he’s able to obtain beyond the 2019-20 campaign. He’s scheduled to make $18.5 million during the final year of a five-year, $82 million deal he signed in 2015.

During each of the past two years, the once-durable Thompson has been plagued by injuries that have limited him to 96 regular season contests. He also needs to expand his game beyond his prowess on the glass, with career averages of 9.2 points and 8.6 rebounds over the first eight years of his career.

Potentially, Thompson could be dealt before the trade deadline next February if the Cavaliers get an offer they like or can’t come to an agreement on a new contract.