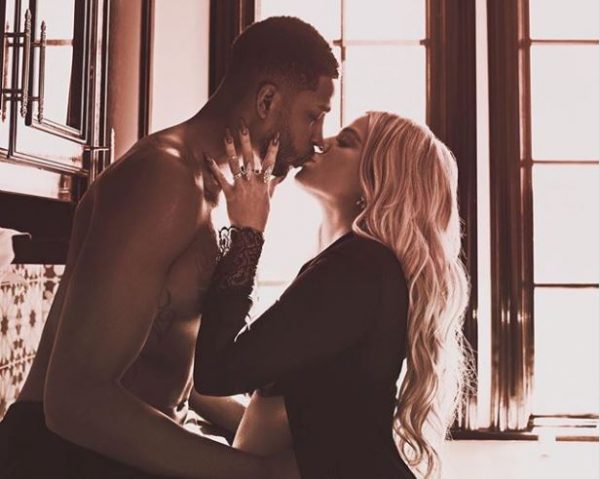 Just two days after it was reported that Tristan Thompson was caught cheating on his longtime girlfriend, Khloe Kardashian, the two welcomed their first child into the world after Kardashian gave birth at 4 a.m. local time on Thursday at a Cleveland-area hospital.

According to TMZ Sports, along with several members of Kardashian’s celebrity family, Thompson himself was present at the time of the delivery.

While the infidelity rumors were revealed several days ago, one of the videos was reportedly taken back in October. A second video of Thompson cheating was posted on Wednesday, which was reportedly taken just five days ago before the Cleveland Cavaliers faced off against the Knicks in New York City.

Just one day before the initial video of Thompson’s cheating was revealed, Kardashian took to Instagram to post a photo of her and the Cavs big man lovingly waiting for the birth of their child.

We are ready whenever you are little mama ?

It is not yet clear how the reports of cheating will impact their relationship going forward, but it’s fair to say that things might be pretty strained for quite some time.