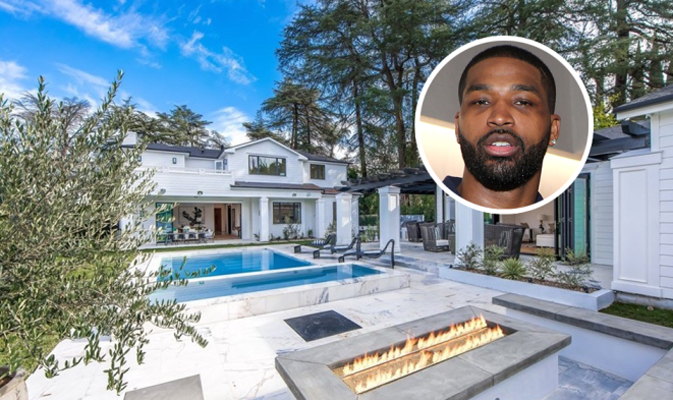 Cleveland Cavaliers center Tristan Thompson has played all eight of his NBA seasons in Cleveland, where he already has a 6,242-square-foot home.

However, he purchased a $6.5 million residence in Encino, Calif. on May 24, reportedly to be closer to his daughter, True, during the offseason.

The seven-bedroom, eight-bathroom home is situated near the home his daughter lives in with his former partner, Khloe Kardashian. California real estate remains expensive, but the 9,864-square-foot residence includes such amenities as a deck, marble patio, oversized spa and in-ground pool. 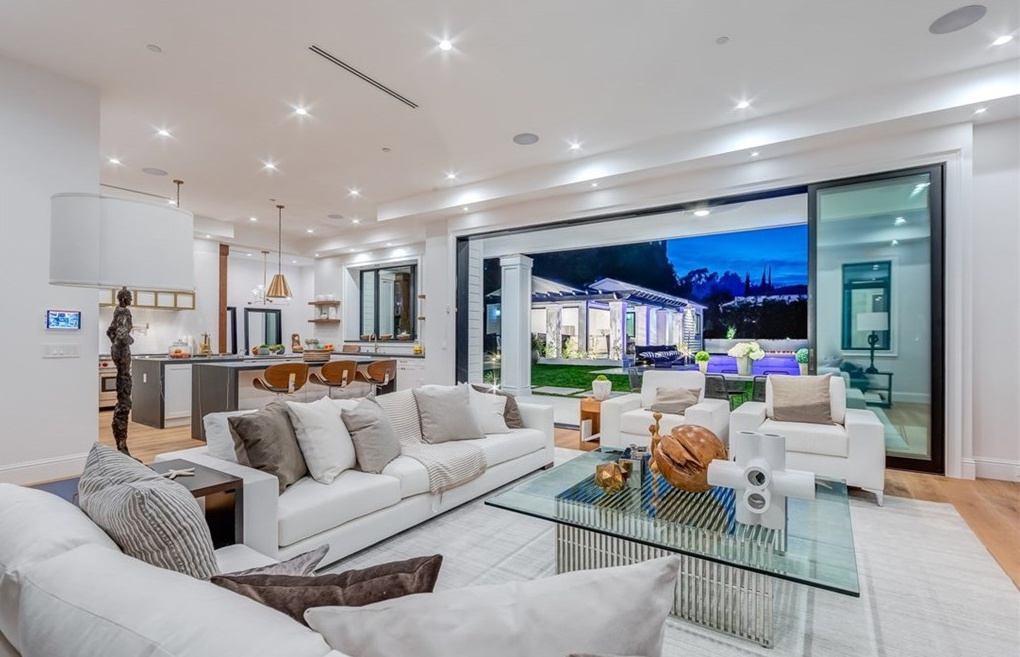 Thompson and Kardashian began dating in the summer of 2016, but Thompson’s multiple personal missteps apparently ended the relationship. Kardashian gave birth to their daughter in April 2018.

Thompson will be entering the 2019-20 NBA season in the last year of a five-year, $82 million contract he signed in 2015. He’s set to make $18.5 million for the year, but his future with the Cavaliers is uncertain beyond that point. 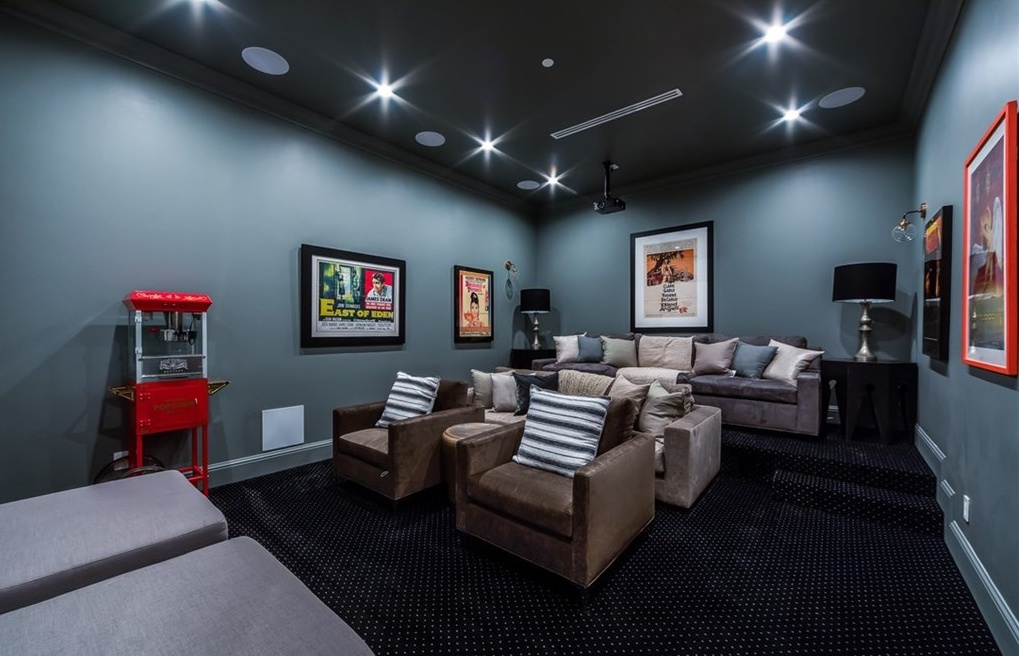 Once one of the most durable players in the NBA, Thompson has struggled to stay healthy the past two seasons. In 2017-18, he played in just 53 regular season games and then was limited to just 43 this past year.

That, coupled with the fact that Thompson has primarily been known as a rebounder during his career, could make him a trade candidate during next season. Now embracing a rebuilding philosophy, the Cavaliers aren’t likely to offer him a similar deal and could seek to try and get something in return before losing him as an unrestricted free agent.