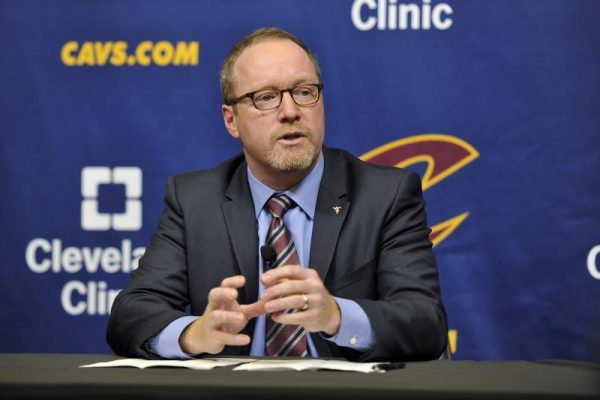 The minutes are counting down for the 2019 NBA Draft, and on Thursday afternoon, the Atlanta Hawks finally managed to move up to the No. 4 spot, something they had been trying to do for days.

Part of the package they sent to the New Orleans Pelicans, who received the No. 4 pick from the Los Angeles Lakers as part of the Anthony Davis trade, was a Cleveland Cavaliers’ 2020 first-round pick.

It is interesting to note that the Hawks reportedly completed the trade with the intention of drafting University of Virginia product De’Andre Hunter. Just this morning, it was reported that the Cavs were heavily targeting Hunter as their selection at the No. 5 pick.

Atlanta is pursuing Virginia's DeAndre Hunter with the No. 4 pick, league sources tell ESPN. Atlanta GM Travis Schlenk makes a big move in lottery second year in a row to get his man. Last year, it was Trae Young. This time, DeAndre Hunter.

Fans may never know if the Cavs really coveted Hunter as much as the initial report had indicated. Now, with Hawks claiming the pick in front of them, it seems the Cavs will most likely be choosing between Jarrett Culver or Darius Garland.