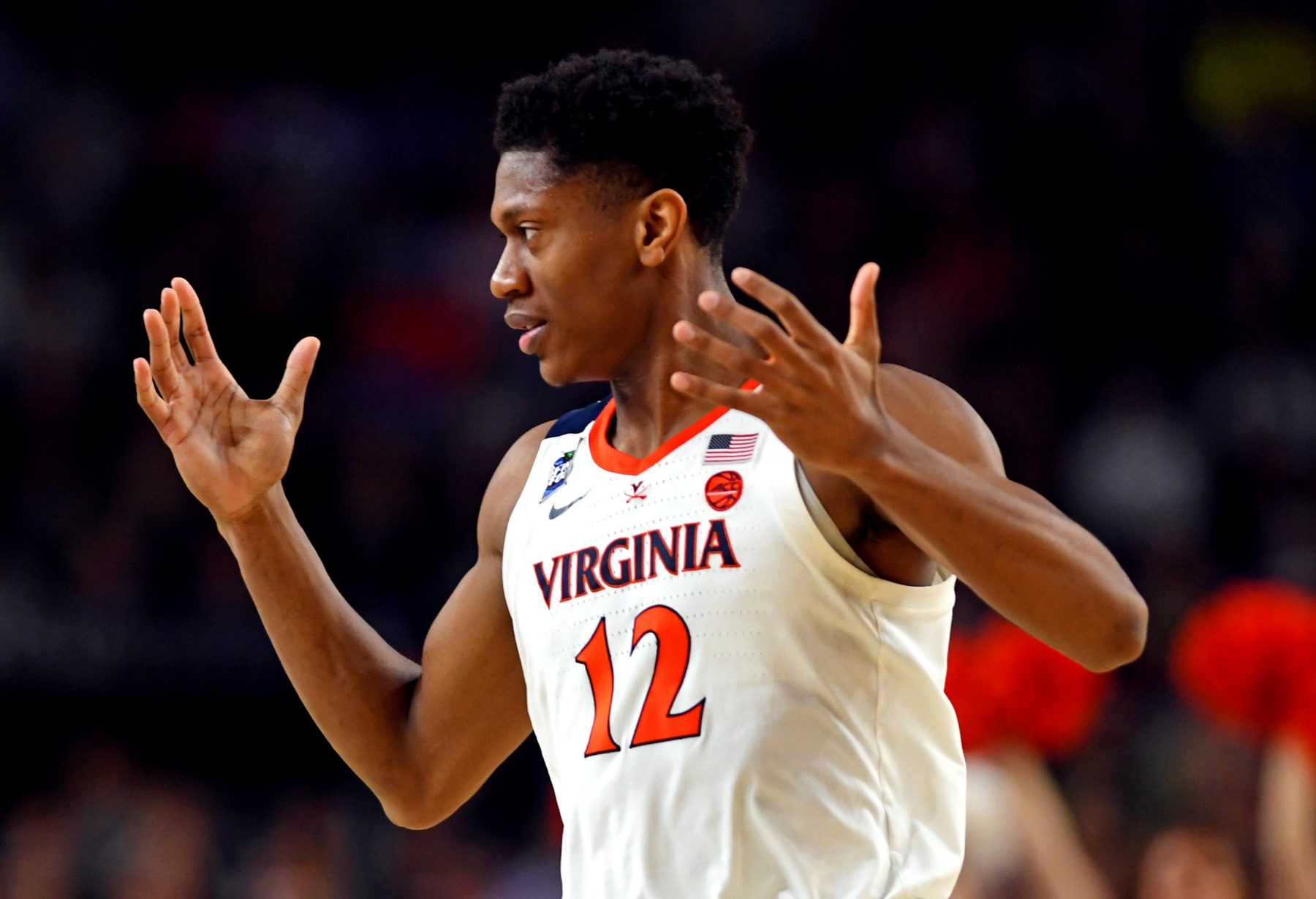 The 2019 NBA Draft is only a few hours away with the Cleveland Cavaliers making last-minute preparations.

If a certain report from The Athletic’s Joe Vardon is to be believed, the Cavs have their sights set on perhaps the most NBA-ready player in the draft.

De’Andre Hunter is a 6-foot-7 swingman who led the University of Virginia Cavaliers to the 2019 NCAA national championship. That run to the title brought him to the forefront of the national media and improved his draft stock tremendously.

He could take over Cleveland’s small forward position in the starting lineup, the one that LeBron James vacated when he left for the Los Angeles Lakers last summer.

The Cavs own the fifth overall pick in the draft and assuming that teams selecting ahead of them don’t take Hunter before they do, look for general manager Koby Altman to take the Virginia product off the table when their turn comes.