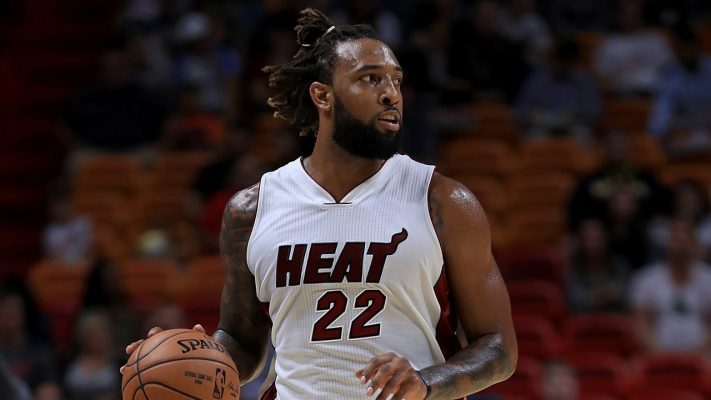 According to Shams Charania of The Vertical, the Cleveland Cavaliers are expected to sign free agent forward Derrick Williams to a 10-day contract.

Williams became an unrestricted free agent on Wednesday after going unclaimed on waivers. He had played 25 games with the Miami Heat before being released.

The 10-day deal, which counts for $57,672 against the Cleveland’s cap, provides Williams with some flexibility in case the Cavaliers decide to make an impactful trade before the Feb. 23 trade deadline. The Cavs are currently in a luxury-tax tier that applies a $2.50 tax charge for every dollar spent, so Williams’ contract will add more than $144k to the team’s year-end bill.