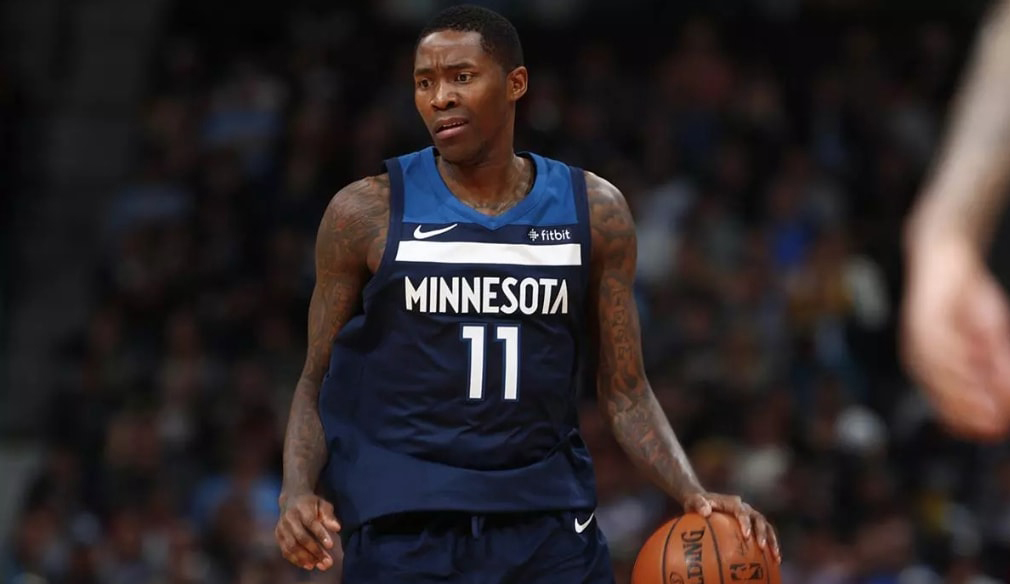 There isn’t much to look forward to after you lose the best player in basketball. However, the Cleveland Cavaliers don’t have time to be down because of franchise legend LeBron James‘ departure to the Los Angeles Lakers. In fact, with a mighty group of veterans and promising young core, the Cavs might be able to stay competitive in the East.

While the King’s exit stings, there are some slight benefits. As Joe Vardon of Cleveland.com pointed out, the Cavs have more flexibility to spend without James on their payroll:

“The Cavs’ payroll is currently at about $109.5 million and there are three spots to fill. The NBA’s salary cap is $101.9 million, but the tax apron is about $129.8 million. As of now, Cleveland has two salary cap exceptions it can use to add players — the full mid-level exception ($8.6 million this season or $37 million over four years) and the bi-annual exception ($3.3 million or $7 million over two years).”

Most of the premier free agents are off the board, and probably wouldn’t come to Cleveland anyway; yet, there are a few serviceable and low-risk, high-reward guys available. Here’s a look at five players the Cavaliers should seriously consider signing with their remaining cap space: 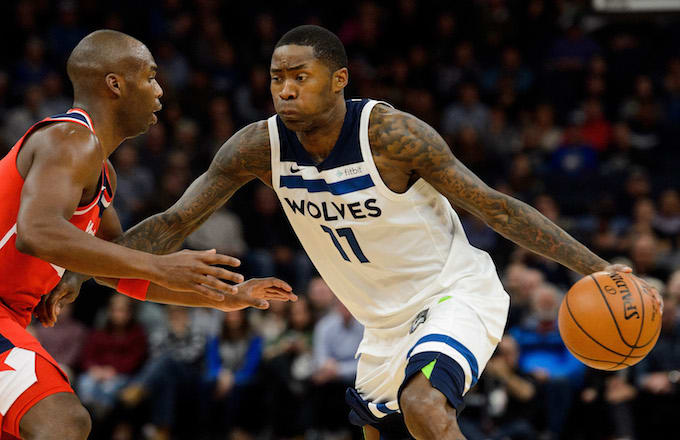 One of the oldest players in the game, Jamal Crawford still has the goods and experience to be a valuable veteran on a team. The 38-year-old just came off his first season with the Minnesota Timberwolves where he averaged 10.3 points in a whopping 80 games. Over his 18-year career, the guard has put up 15.0 points and 3.4 assists on 41 percent shooting.

While the Cavs don’t necessarily need Crawford to be a primary scorer, they could certainly use the respected general to mentor rookie Collin Sexton. The team’s prized newcomer is the future of the franchise. The opportunity Sexton could have under Crawford’s wing is priceless.

The journeyman has tons of NBA experience with numerous career stops, all the way from New York to Golden State to Los Angeles among other places. During that time, Crawford has been able to play with some great guards, such as Chris Paul, and can transfer that some of that acquired knowledge to Sexton.

When it comes to low-risk, high-reward players, there may not be a better candidate than big man Jahlil Okafor. The 6-foot-11 center was the Philadelphia 76ers’ third pick in the 2015 NBA draft, selected ahead of future superstars like Devin Booker and Kristaps Porzingis. Despite having a troublesome first year in the league, the Duke University product averaged an encouraging 17.5 points and 7.0 rebounds a game.

After that promising first season, Okafor struggled to stay in the lineup due to behavior issues and nagging injuries before being overshadowed by star Joel Embiid. Last season, the 76ers dealt the 22-year-old to the Brooklyn Nets.

Although he didn’t get much time to assert himself in Brooklyn, the three-year pro has plenty left to prove. If Okafor can find even a fraction of his old Duke self or regain momentum from his first season in the league, he can be a profitable commodity in Cleveland. The youngster can be part of the Cavs’ young crew and build his game over the next few years. For Cleveland, it wouldn’t have to tank to draft or pitch someone in free agency to acquire the talent potential of a former top lottery pick. 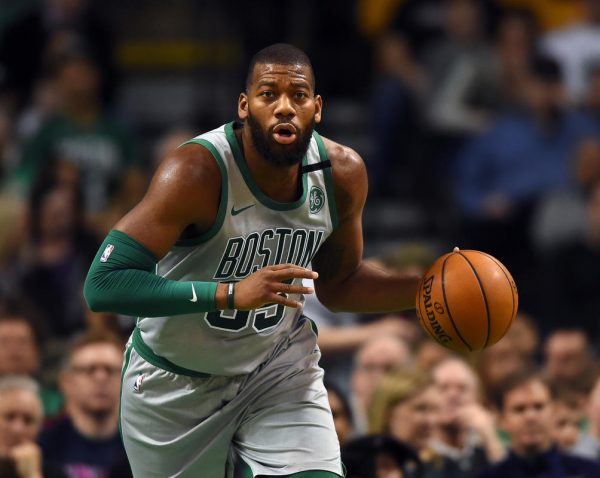 If the Cavs are looking forward to competing in the East next season, obtaining some veterans might be useful. Eight-year center Greg Monroe is still available and could certainly bring a frontcourt punch.

Monroe is entering the prime of his career and coming off a passionate playoff run with the Boston Celtics. The 28-year-old, who was drafted seventh by the Detroit Pistons in 2010, has career averages of 13.7 points and 8.6 rebounds. The big man can score in the paint, rebound the ball and play decent defense. A stint in Cleveland could bolster Monroe’s post game and get him playing more meaningful minutes.

Another guy who just played for the Celtics, Larkin is a solid point guard who can play behind George Hill and Sexton. The Cavs are going to need a solid third guard and Larkin can be just that.

Reports have already emerged on the Cavs’ potential pursuit to go after the former University of Miami standout. The four-year journeyman has played on different teams each year of his career. In those four seasons, Larkin has put up a modest 5.5 points and 2.9 assists per game.

Although the 5-foot-11 guard probably won’t be a star in this league, he can handle the duties of backup guard and provide a boost off the bench. Furthermore, a best-case scenario for the 25-year-old could be him being in the running for Sixth Man of the Year Award if he owns his role in the second unit. Larkin would definitely supplement the team and be a good older brother to Sexton.

He hasn’t received much media attention but Muhammad is another optimal low-risk, high-reward player the Cavs could use their remaining cap space on. The 6-foot-6 Muhammad played the first five years of his career with the Timberwolves before getting traded to the Milwaukee Bucks last season.

The 25-year-old has put up 9.0 points and 2.8 rebounds on 47 percent shooting a game for his career. While those numbers are fairly low, the UCLA product has 18.9-point and 5.8-rebound averages per 36 minutes.

The Cavs need guys who are young, but can produce to jumpstart their rebuilding process. Taking a chance on former lottery pick (14th pick in the 2013 NBA draft) grants them the opportunity to do that. The forward, who claims he’s in the best shape of his life, has steal written all over him.