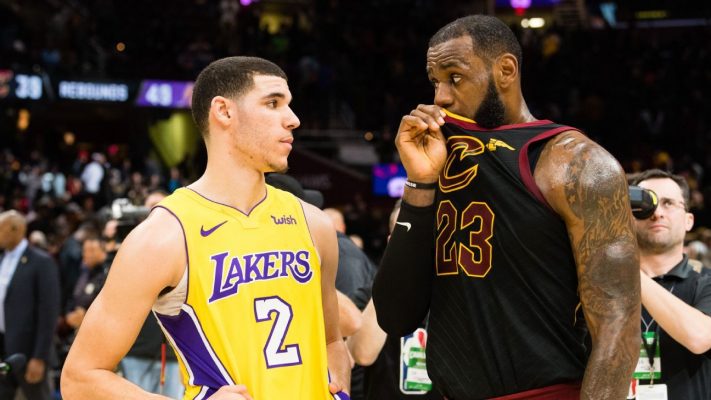 Just a few weeks ago, the Cleveland Cavaliers were thought to be the favorites to sign LeBron James this offseason. However, following a four-game sweep in the 2018 NBA Finals, it appears Las Vegas has had a change of heart.

Following the conclusion of the finals, OddsShark revealed updated odds for where the three-time NBA champ is most likely to sign this summer.

Odds on what team LeBron James will be on next season (@betonline_ag):

The Lakers have been considered a top option to sign James this offseason for quite some time. The Lakers have the cap space to make several big moves this summer, and James already owns not one, but two homes in the upscale Los Angeles suburb of Brentwood.

While the Lakers are the new odds leaders, it is interesting to note that the four teams that have been considered the favorites to land James this summer are still at the top of the list. The Cavs still have fairly good odds to re-sign their star player, but they have moved to the third best odds at the moment.

This is all subject to change between now and the beginning of free agency on July 1. Until then, Vegas and everyone are just going to have to keep speculating on where James will be playing next season.