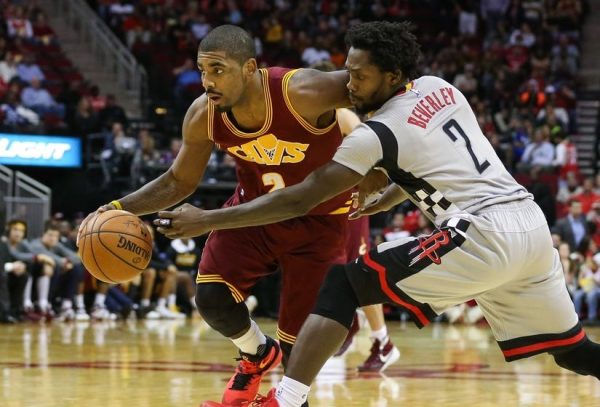 While the news surrounding the Cleveland Cavaliers so far this offseason has primarily been focused on the Cavs seeking to bring in additional star power, the front office is also focused on adding some much-needed role players to the roster.

“The Cleveland Cavaliers have had their eye on Patrick Beverley for quite some time now — the current front office group under assistant general manager Koby Altman has as much esteem for the defensive pest as the Cavs’ FO did under former GM David Griffin — but a source familiar with Cleveland’s thinking told ESPN the Cavs don’t believe Beverley is available, even if they had the right package to offer to the Los Angeles Clippers for him,” said McMenamin. “LAC likes Beverley and wants to keep him after the Chris Paul trade with Houston.”

While the chances appear slim, if the Cavs were able to make this trade work, his 38.2 percent scoring from the three-point line, and his ability to give Kyrie Irving much-needed in-game rest would certainly add another weapon to Cleveland’s talented depth chart.