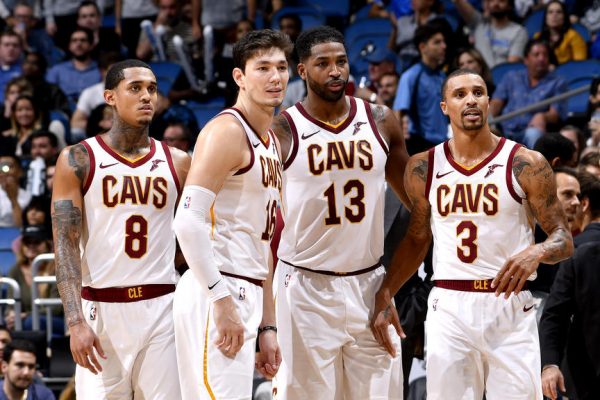 The miserable 1-10 start of the Cleveland Cavaliers has been agony for their fans, but one former rival is taking gleeful pleasure in this season’s tumble in the standings.

Former Boston Celtics star Paul Pierce went so far as to claim that Duke University’s basketball team would be able to defeat the current edition of the Cavs.

.@paulpierce34 thinks Duke could take on … the Cleveland Cavaliers. ? pic.twitter.com/q1V1lj6SXC

Pierce has been a commentator for ESPN since retiring from the game and has been criticized in the past for showing bias in favor of the Celtics and against their opponents.

Last May, he indicated that Boston was in strong position to move into the NBA Finals after jumping out to a 2-0 lead over Cleveland. That feeling proved to be premature as the Cavaliers came back to win the conference finals in seven games.

“I hope the Celtics make it to The Finals, because I don’t want to go to Cleveland,” said Pierce. “I’m tired of going to Cleveland for The Finals.”

The fact that Pierce chose Duke University was presumably due to the Blue Devils’ dominating 118-84 season-opening win on Tuesday night over the University of Kentucky Wildcats. The Blue Devils have won multiple national championships over the past 30 years and have spent much of that time frame as solid contenders for the title.