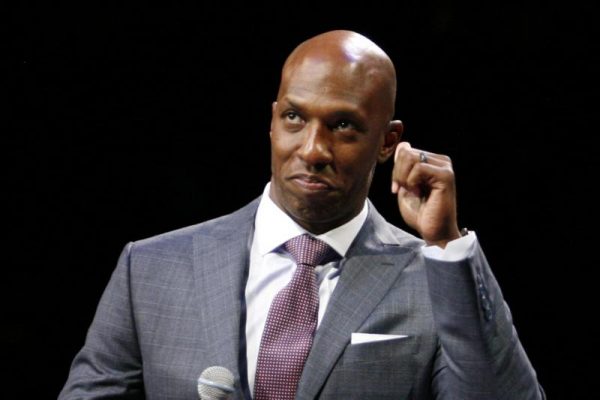 With all the trade and free-agency rumors swirling, it’s easy to forget that the Cleveland Cavaliers are still without a general manager. According to ESPN‘s Jeff Goodman, Chauncey Billups and the Cavs are still in negotiations to make the former All-Star point guard the Cavs’ president of basketball operations.

The Cavaliers reportedly offered a five-year contract to Billups last week, but Goodman reported that Billups has now responded with a counter-offer, adding, “now it’s in Dan Gilbert‘s court.”

If he decides to take the job, Billups, who has no front-office experience, would be replacing former general manager David Griffin, whose contract was not renewed after heading the front office since 2014.

Despite Billups’ lack of experience, the 2004 NBA Finals MVP and 2013 NBA Teammate of the Year would be expected to win immediately, attract more star players to Cleveland, and convince LeBron James to remain a Cavalier despite his looming potential free agency next summer.