5 Adjustments the Cleveland Cavaliers Must Make for Game 2 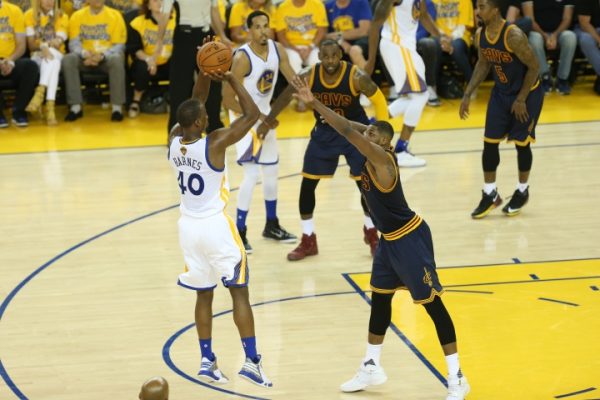 The NBA Finals is always a chess match, and it’s the team that is able to adjust on the fly and between games that usually comes home with the Larry O’Brien Trophy.

In Game 1 of these NBA Finals, the Golden State Warriors were able to find gaps in the Cleveland Cavaliers and fully exploited them en route to a 104-89 win.

But now, Cleveland has the opportunity to make several adjustments moving into Game 2, and here are five of the most important things that the Cavs need to fix if they want to steal a game in Oakland and vastly improve their chances of hoisting up that trophy. 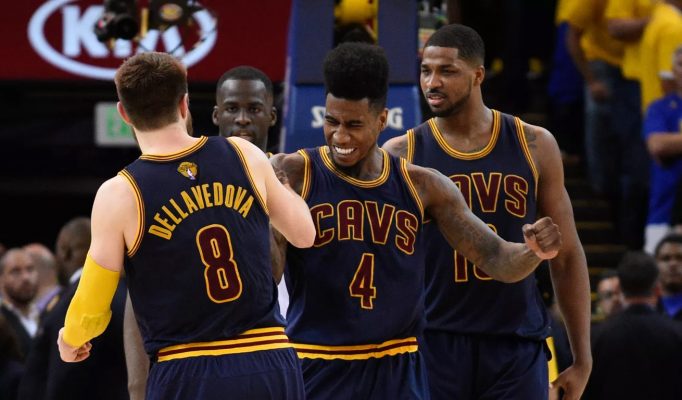 Let’s start with the most obvious thing that led to the downfall of the Cavs in Game 1. The bench play was simply horrific. And that’s not to take anything away from the Warriors bench, which outscored the Cavs bench by a whopping 45-10.

Simply put, the Cavs just need to be better as a bench unit.

Matthew Dellavedova, who is normally the spark plug that the Cavs need, was simply toxic Thursday night. His unnecessary foul on Andre Iguodala sparked a huge Warriors run and was simply not needed.

After that, with the game slipping away, Cavs head coach Tyronn Lue was forced to put his Big 3 on the court for much longer stretches than he normally does, and it kept Channing Frye, who was the only player with more than five minutes played and a positive plus-minus ratio, on the bench.

Between Richard Jefferson, Iman Shumpert and Delly, the bench trio combined for just eight points, three rebounds, one assist, two turnovers and a -44 in the plus-minus category.

When that happens, the Cavs lose every time.