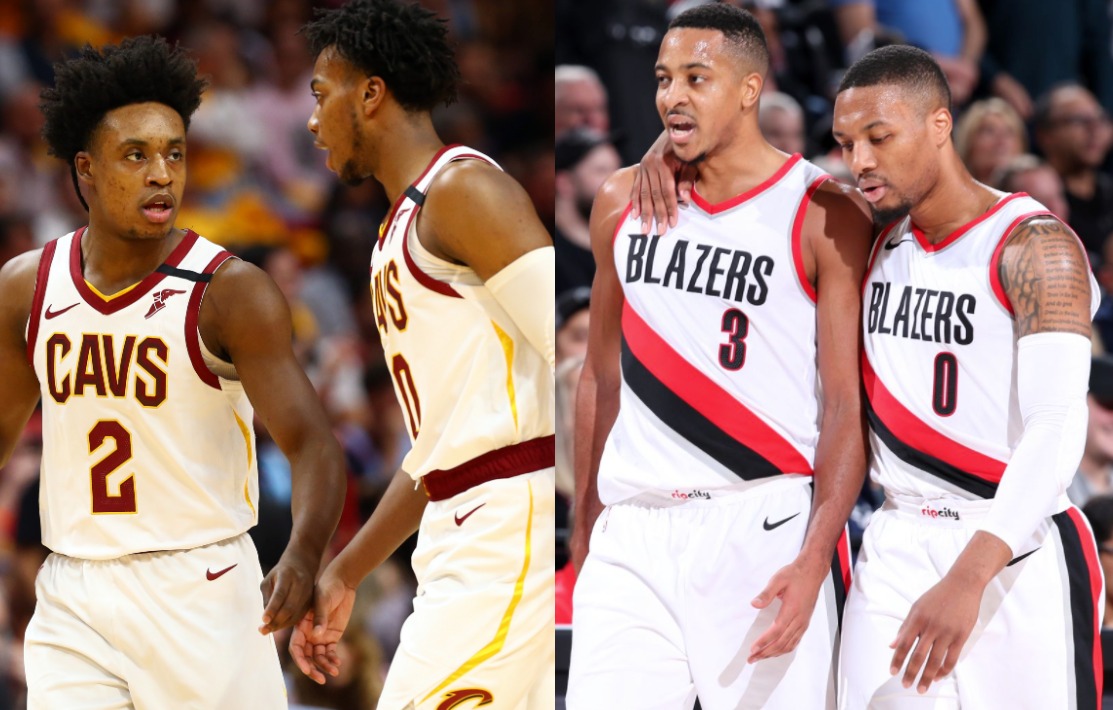 While the Cleveland Cavaliers have yet to see much success by making Collin Sexton and Darius Garland the team’s starting backcourt, one insider indicates that the Cavs still believe that the duo can become a force in the future.

Chris Fedor of Cleveland.com answered questions from fans, with one asking if the Cavs need to change their strategy after seeing the two guards play together.

Fedor believes that past history shows that making such a quick judgment isn’t always the best route to take.

“There’s just no reason to rush into a decision about the viability of the Garland-Sexton pairing,” Fedor wrote. “The Cavs continue to use the Portland backcourt of Damian Lillard and CJ McCollum and — to a lesser extent — the Toronto duo of Kyle Lowry and Fred VanVleet as the models to emulate. Those two combinations certainly didn’t look flawless early on.”

Sexton and Garland were taken within the top 10 selections of the 2018 and 2019 drafts, respectively.

The presence of Kevin Porter Jr. could offer another dynamic to this question, depending on how well he progresses in the future.

One of the reasons why patience is urged is because Sexton and Garland weren’t even able to play a full season together because of the NBA’s suspension of play on March 11.

Much like Sexton did during his rookie season, Garland endured his fair share of struggles. In fact, one assessment recently depicted him as the worst player in the NBA this past season.

Such harsh opinions are part of the painful development process for any rookie, something the Cavaliers fully understand.

The Cavs may have to make a judgment about Sexton next year, when they have the opportunity to offer him a contract extension. Any potential investment figures to be a steep one and will require the team’s front office to potentially stick its neck out on a costly new contract.

Sexton closed the 2019-20 season with a flourish, with the hope being that he continues his progression toward becoming a major asset for the team.

In the case of Garland, he’ll no longer have any rookie jitters and has the chance to begin merging his talents with Sexton.

If the pairing of Sexton and Garland does begin to resemble the pairings the Cavs are using as examples, the team will surely be happy that it remained patient.