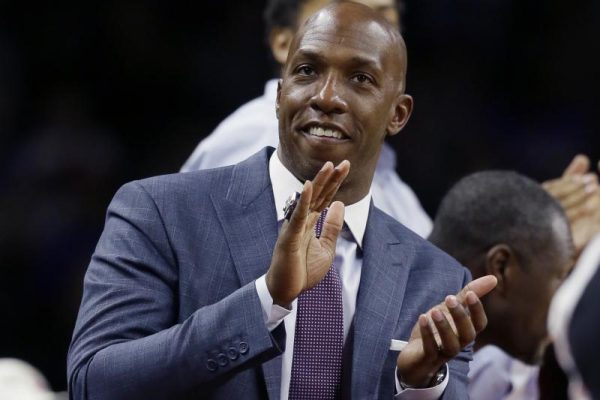 After spending all day Wednesday at Quicken Loans Arena, ESPN analyst Chauncey Billups has been offered a five-year contract to lead the Cleveland Cavaliers front office, according to Jason Lloyd of The Athletic.

On Wednesday, Billups was introduced to a number of executives that would be working under him and it was the second consecutive day of meetings between Billups and team owner Dan Gilbert.

Although Billups has no prior front office experience, he has played alongside Los Angeles Clippers point guard Chris Paul and New York Knicks forward Carmelo Anthony, two of LeBron James’ closest friends in the league. In addition, Billups is an NBA Finals MVP and is close friends with Cavs head coach Tyronn Lue.

The former NBA champion hasn’t formally accepted the offer yet, but is expected to take the offer. Billups has a tall task ahead of him as he looks to revamp a Cavs roster looking to match the firepower of the Golden State Warriors.