Report: Cavs to Sign Derrick Williams for Remainder of Season 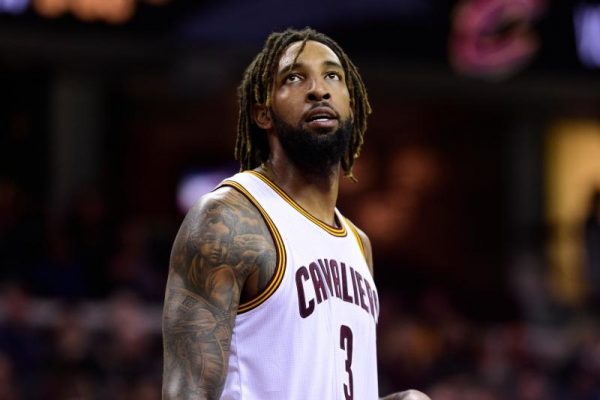 The move isn’t really a surprise, given that previous speculation had indicated that the Cavaliers would make such a move.

Since putting on a Cavs jersey, Williams has seen action in all seven games since his signing. The Cavaliers have a 5-2 mark in that time period and Williams is averaging 10.1 points and 3.4 rebounds in those games, playing an average of 24.0 minutes per game

Williams was the first of three new additions to Cleveland’s injury-depleted roster over the past month. Point guard Deron Williams was added on Monday and is making his Cavs debut in Wednesday night’s game in Boston. Meanwhile, veteran center Andrew Bogut indicated on Tuesday night that he’ll also be joining the Cavaliers this weekend.