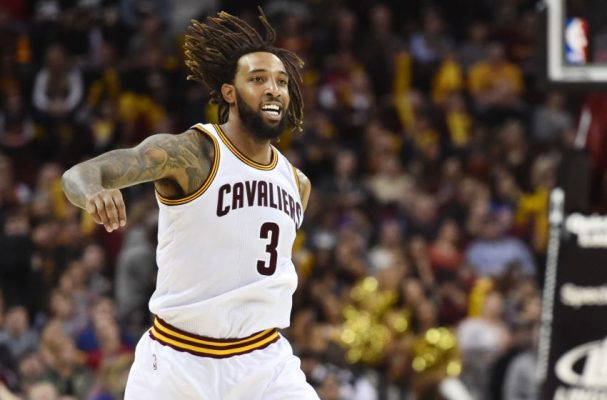 The Cleveland Cavaliers officially signed forward Derrick Williams to a second 10-day contract on Wednesday, announcing the news on their website.

Joe Vardon of Cleveland.com explained the terms of the new deal, which will expire on March 4:

“The 10-day contract is for $67,700. Should the Cavs need his roster spot for any reason — like clearing a roster spot to make a trade in which the Cavs take on multiple players with the intent to waive one — they can simply terminate Williams’ 10-day contract and then sign him for the rest of the season after the trade.”

Williams had averaged 9.8 points and 3.0 rebounds in his four games with the team and had generally impressed teammates, including LeBron James, and the coaching staff, specifically Tyronn Lue.

The expectation is that Williams will be signed to a contract for the duration of the season once this second 10-day deal expires. NBA rules state that the Cavaliers must do that or Williams immediately becomes a free agent.

The Cavaliers resume play on Thursday night with a nationally televised game against the New York Knicks on TNT with tipoff set for just after 8 p.m. ET.