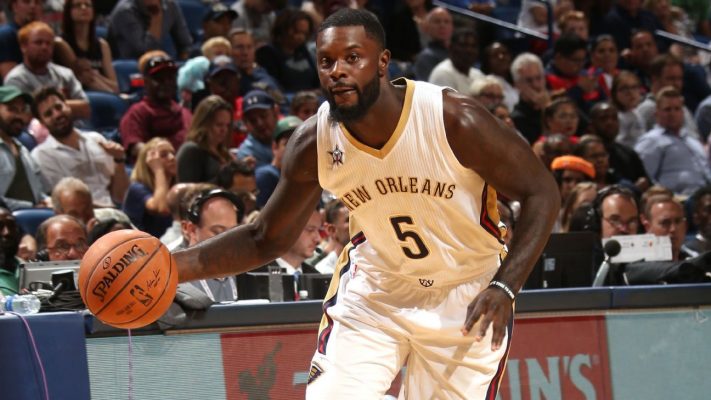 The Cleveland Cavaliers went 7-8 in January, making it the first month since LeBron James‘ third season in the NBA that he has gone under .500.

James isn’t too thrilled about his team’s struggles, and he has made that clear through his demands that an additional playmaker be added to the roster.

Now, it appears Cleveland is set on signing one of the four players who attended the workout, according to Dave McMenamin of ESPN.com:

“A team source told ESPN the Cavs would likely sign one of the four from workout, but no decision was made as of Wednesday evening.”

The player among the group that is most familiar with James is his former Miami Heat teammate Chalmers, who had held a roster spot last season with the Memphis Grizzlies along with Stephenson before tearing his Achilles.

Only two of the four players have played this season — Stephenson and Farmar — who made brief stints with the New Orleans Pelicans and Sacramento Kings, respectively. Hinrich played only half of last season, spending 11 games with the Atlanta Hawks and 35 with the Chicago Bulls.