Cavs News: LeBron James to Opt out of Contract and Become Free Agent for 2016-17 Season 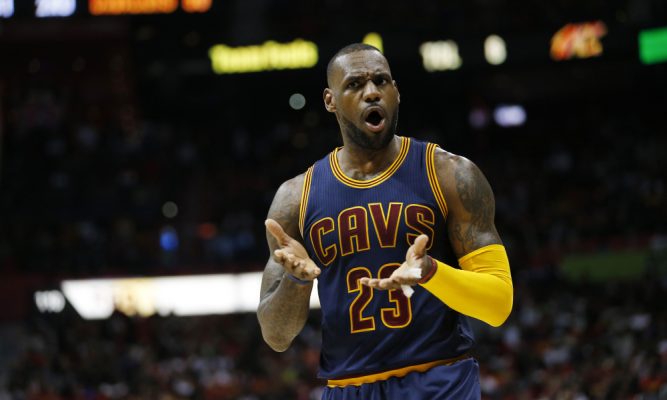 According to Chris Broussard of ESPN, LeBron James reportedly plans not to exercise his player option and will become an unrestricted free agent for the 2016-17 NBA season. James was due to make $24 million in 2016-17. Now, he will likely look to get a new contract signed for max money.

LeBron James will not exercise his player option with the Cavs for next season, according to agent Rich Paul. Deadline was Wed @ midnight

After his brilliant performance in the NBA Finals, the four-time MVP has earned it. James has fulfilled his promise by finally bringing a championship banner to “The Land” and now he’s due for a hefty reward. James’ agent, Rich Paul, told Broussard that James will be back in Cleveland next year and that there is no timetable for a deal.

Due to the increase in the salary cap this year, James is reportedly expected to command upwards of $30 million next season. The three-time champion certainly deserves that kind of money and the Cleveland Cavaliers will surely be willing to oblige. As of now, nothing is official, but it looks like James will be back in a Cavs uniform next season, leading the way to another appearance in the NBA Finals.