Top 10 Memes From Cavaliers’ Sweep of Pacers in Round 1 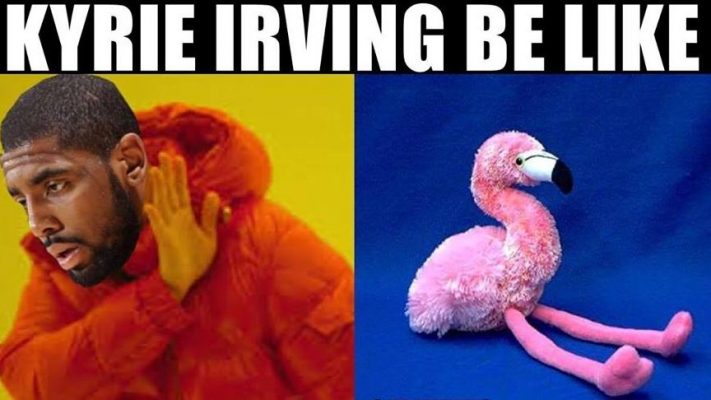 The Cleveland Cavaliers completed their four-game sweep of the Indiana Pacers on Sunday afternoon as they narrowly escaped Bankers Life Fieldhouse with a Game 4 victory, 106-102.

Leading the way for the Cavs was none other than superstar LeBron James, who finished the contest with a game-high 33 points, 10 rebounds, four assists, four steals, and two blocks.

Social media went into a frenzy following the victory as the Pacers are the first team to be knocked out in the playoffs.

We break down the 10 best memes from Sunday afternoon’s action for you below. 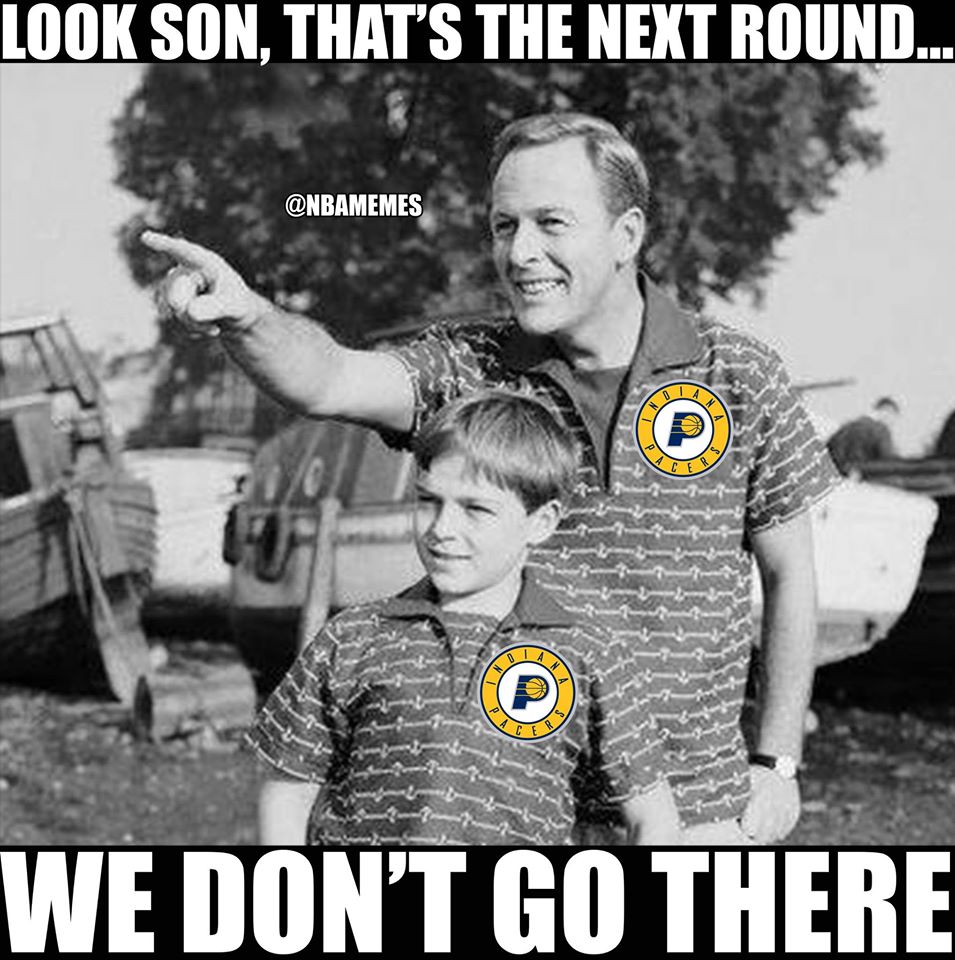 Note to self: Try to avoid playing a LeBron-led team in the first round.

Next: Maybe Next Year, Little Man