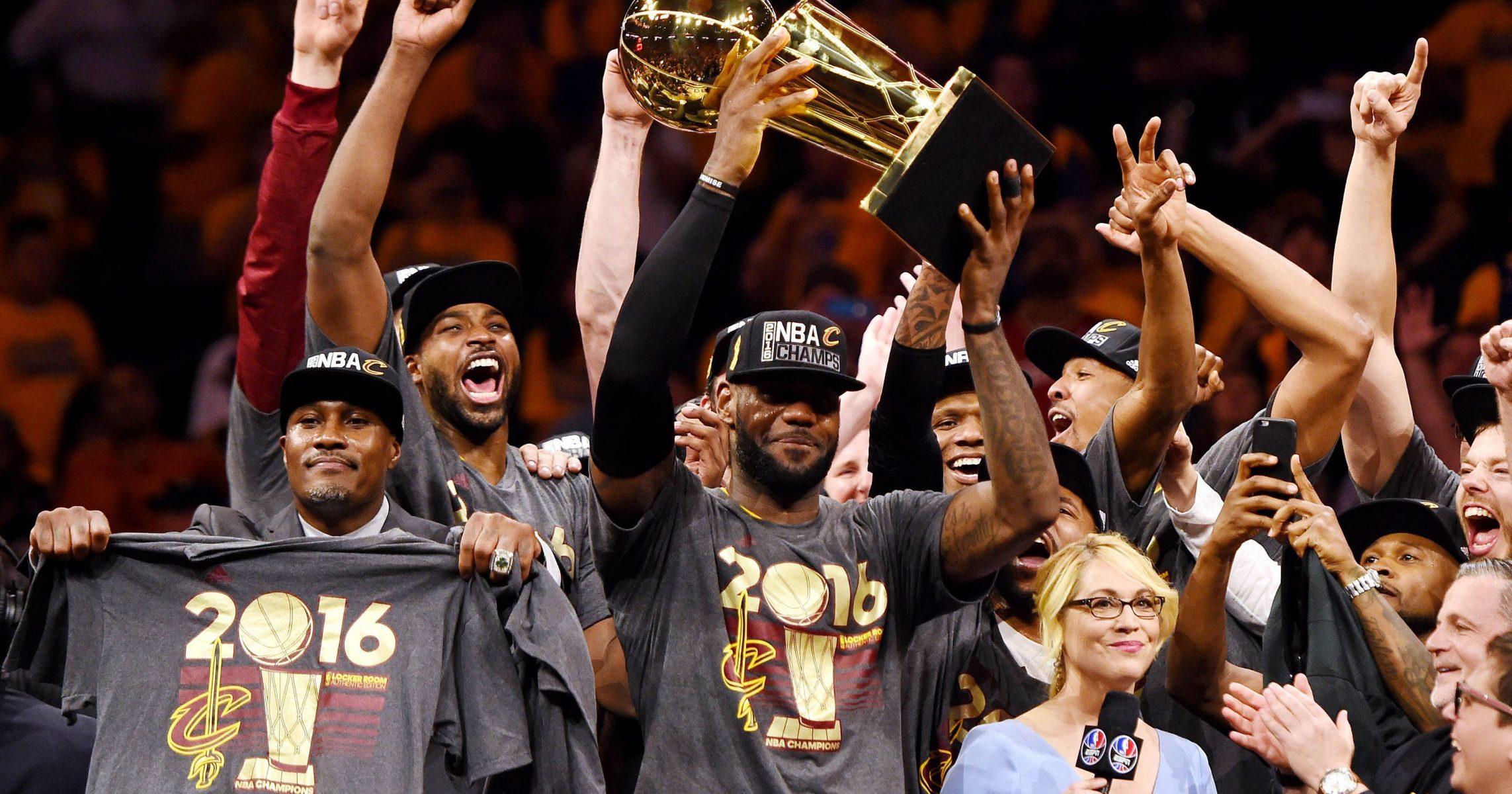 While the Cleveland Cavaliers are certainly no longer title contenders, fans will soon be able relive the glory that was the 2016 NBA Finals thanks to the popular video game, NBA 2K20.

The game’s official Instagram page recently published a post to let fans know that the Cavs’ 2015-16 roster will be a playable option.

The Cavs will not be the only new classic squad addition. There are several other teams from the last two decades of NBA play that have been added as well. Thanks to players like LeBron James, Kyrie Irving, and Kevin Love, it’s likely that fans will be most looking forward to playing as the iconic Cavs squad amongst all the new additions.

This season’s Cavs team is not expected to have the talent level anywhere close to that of the 2016 team.

Still, with young players like Collin Sexton, Darius Garland, and Kevin Porter Jr., and vets like Love and Tristan Thompson, hopefully the Cavs are fun to play with in 2K and fun to watch in real life.

NBA 2K20 will be available for purchase on Sept. 6.