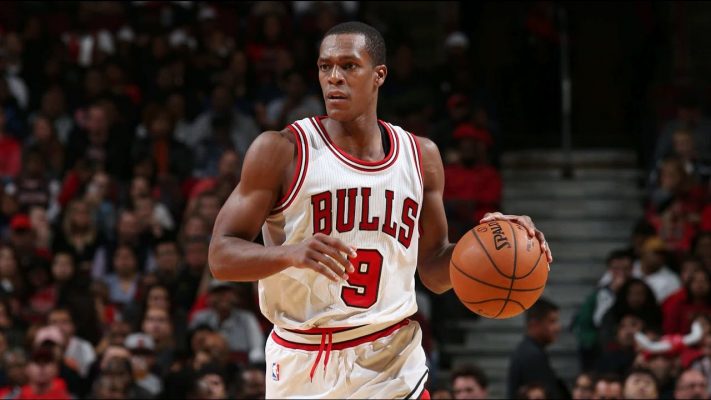 Cleveland Cavaliers superstar LeBron James has vocalized all season long that he feels the current Cavs roster is incomplete and will not be complete until the team adds a backup point guard and playmaker.

That feeling peaked on Monday night when the Cavs suffered a disappointing 124-122 loss to the New Orleans Pelicans, their fifth loss in the last seven games. Postgame, James went on a rant emphasizing the need for his front office to make a move to complete the team’s roster.

Now, Mitch Lawrence of Forbes.com is reporting that the Cavs have been looking to add one of three veteran backup point guards to their roster:

“For their thin backcourt, the Cavs have been looking to add Denver’s Jameer Nelson, Chicago’s Rajon Rondo or Dallas’ Deron Williams. Any of the three could help the Cavs.”

One of James’ main complaints about the Cavs’ current guard rotation has been that the current backup point guards are young, unproven players like DeAndre Liggins and Kay Felder. So it makes sense why all of Cleveland’s potential targets would be veterans.

Of the three veterans, Chicago Bulls guard Rajon Rondo is likely the most available, as he is struggling to stay in the current Bulls rotation, averaging a career-low (since his rookie season) 28.1 minutes per game.

Another option that could come at a small trade price is Denver Nuggets guard Jameer Nelson. He is putting up the smallest numbers of the three, averaging 8.5 points and 4.5 assists per game as he has taken on more of a mentor role in Denver.

Lastly, Dallas Mavericks guard Deron Williams could be a buyout candidate for the struggling Mavs, meaning the Cavs could sign him instead of acquiring him through trade. The once All-Star caliber guard has settled nicely into a smaller role in Dallas, averaging 13.7 points and 7.1 assists while shooting 43 percent from the field.