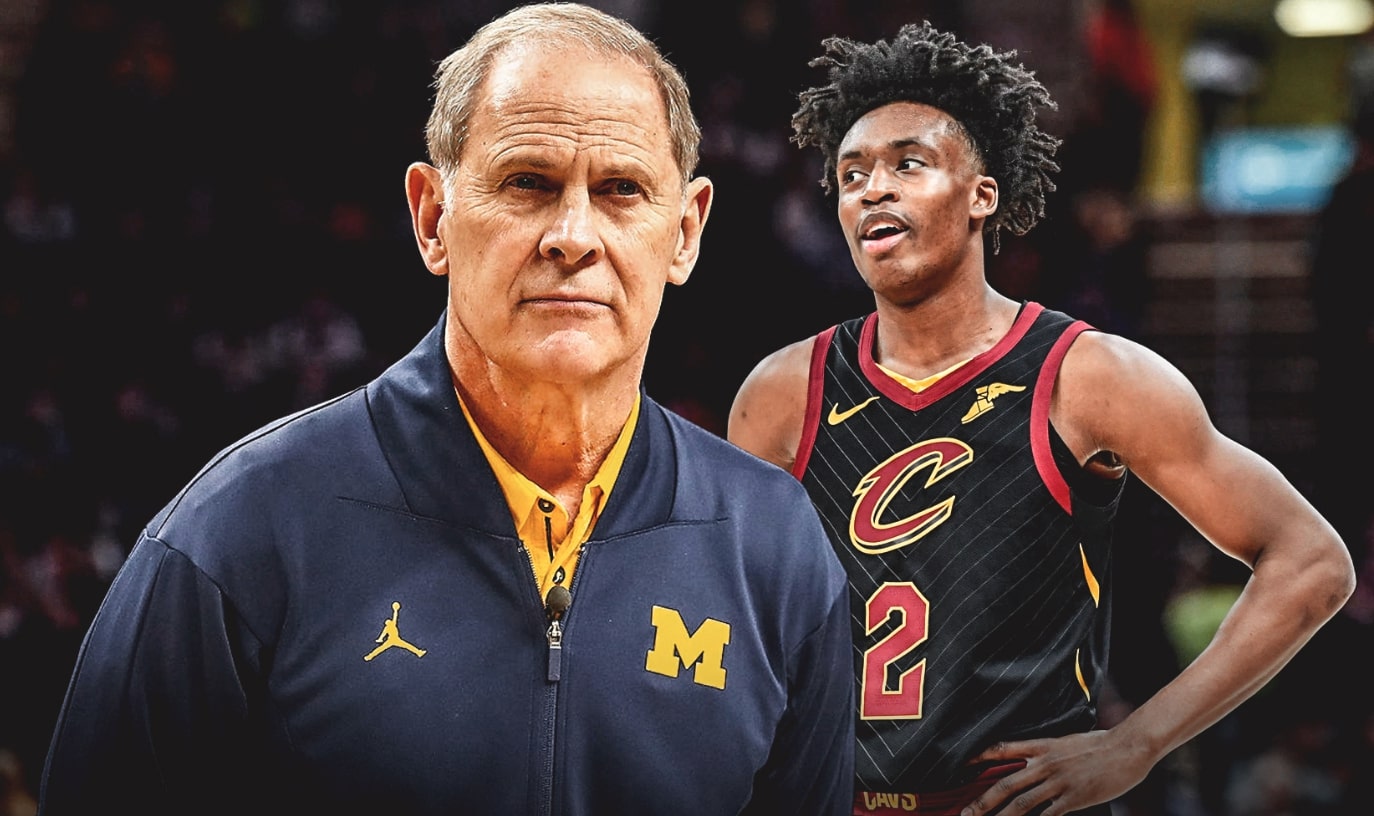 Cleveland Cavaliers head coach John Beilein has gained a reputation as an offensive maestro. That’s a big part of the reason why team owner Dan Gilbert and Cavs general manager Koby Altman opted to hire him as opposed to a proven NBA coach.

As it turns out, a big reason why Beilein opted to head to the NBA rather than remain at the University of Michigan had to do with second-year point guard Collin Sexton, who he sees as a potential star.

Beilein sees "an explosiveness that's incredible" with Collin Sexton. A terrific player with a high basketball IQ just looking for direction. He was a big reason why he decided to come to #Cavs.

Sexton came on slowly during his rookie campaign, but by the end of the 2018-19 season he was gaining recognition throughout the league.

That kind of improvement in just one season is quite rare.

Not only did he improve on the court, but off of it as well. While he initially seemed uninterested in learning from veteran teammates at the start of the season, by the end he was readily taking tips from the veteran guards in Cleveland.

cleveland cavalierscollin sextonfeaturedjohn beileinnews ticker
← Previous Story Richard Jefferson’s 3 Hilarious Tweets Sum Up Warriors-Blazers Series Perfectly
Next Story → Dan Gilbert Speaks on LeBron James: ‘It All Revolves Around the Sun, Which Is Him’