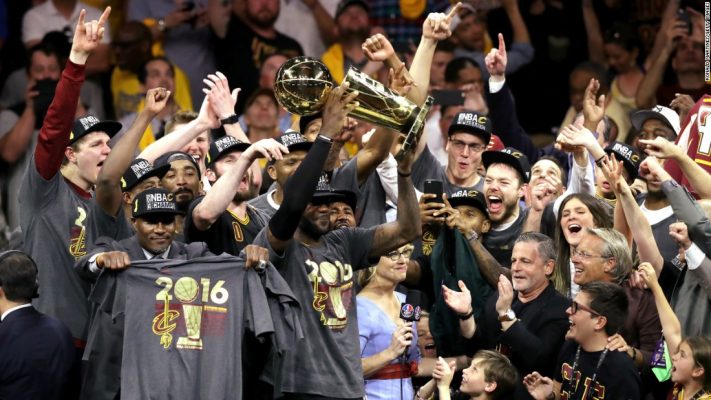 The 2016-2017 NBA season is set to tip off in a little over a month and teams are getting ready to get on the floor. Since the Cleveland Cavaliers won its first franchise championship in June, the NBA landscape has changed dramatically.

Multiple players have moved around and a few teams have stepped up to the next level. Nonetheless, we still believe the Cavaliers are in prime position to repeat as champions. Here are the top five reasons why the Cavaliers will repeat in 2017. 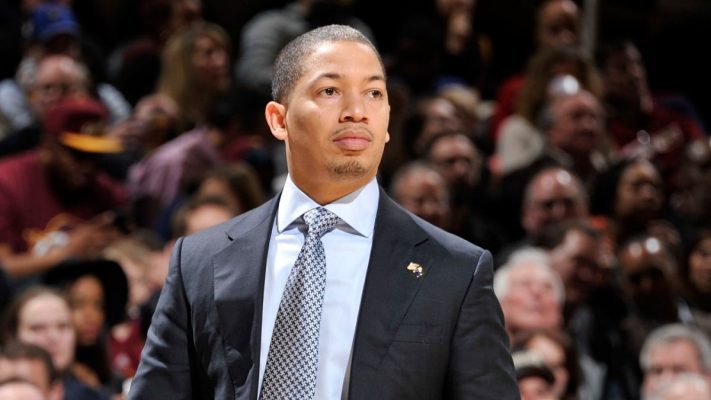 Last season, there were plenty of problems surrounding the coaching staff. The organization made a dicey decision in firing head coach David Blatt, while the team was atop the conference, and promoting Tyronn Lue.

Although the change led to an eventual championship, there were growing pains and adjustments players had to endure in the middle of the season. It led to some sloppy play and the Cavs barely held on to the top spot in the Eastern Conference, edging out the Toronto Raptors by just one game.

This year there will be no changes or drama. Lue gets a fresh start as he begins training camp on his terms. The 39-year-old already has a great relationship with his guys and will look to build on it as the clear, top commander of the team.

Next: Kevin Love Knows How to Be Effective