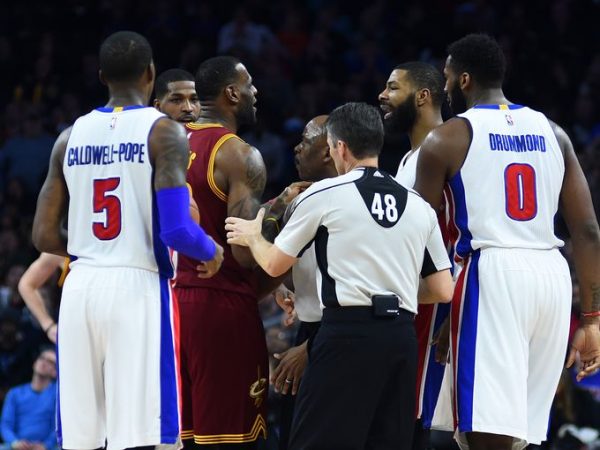 The Westgate Las Vegas SuperBook has installed the Cleveland Cavaliers as 3-1 favorites to win the 2016 NBA championship.

The odds for the Detroit Pistons? Not the longest of long shots, but at 200-1, they’re still remote.

So when the best-of-seven series tips off Sunday at Quicken Loans Arena, it will have all the makings of a No. 1/No. 8 seed mismatch. After all, LeBron James has never lost a first-round series in his career and is riding a 13-game winning streak in first-round games, dating back to 2012.

There are the occasional cautionary tales, such as what happened to the San Antonio Spurs in 2011 and the Dallas Mavericks in 2007, to remind teams with superior regular-season records that they aren’t immune to upsets come playoff time. The eighth-seeded Brooklyn Nets even put a scare into the Atlanta Hawks last year while the Cavs were making short work of the Boston Celtics.

But a team which has never been known as timid or shy since James returned to town two years ago is ready to be bolder than ever. In keeping with that theme, here are five bold predictions for the Cavs-Pistons playoff matchup. 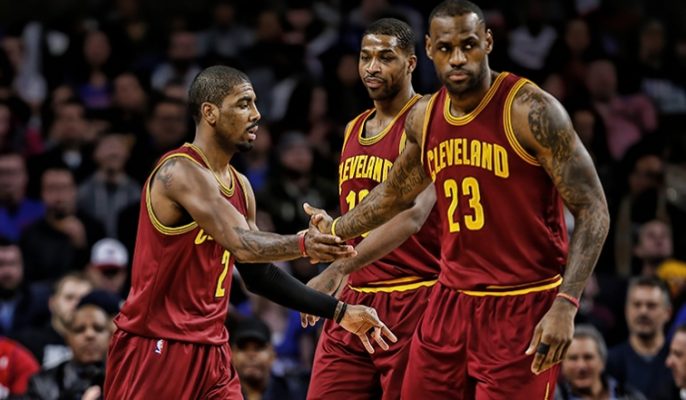 The Pistons are making their first playoff appearance since 2009, when they finished with 27 fewer victories than the Cavs and were a faded memory of the team which fell to the underdog Cavs in the Eastern Conference finals two years earlier. There was only a 13-game difference between them this season.

And, yes, 2009 was also the year when Stan Van Gundy was coaching in Orlando and the Magic stunned the heavily-favored Cavs in the conference finals. But with James playing perhaps his best ball this season over his final 10 games, and with both Kevin Love and Kyrie Irving at his side and at full strength, this could be a repeat of when the Cavs swept the Pistons — and swept Michael Curry out the door after just one season as coach — by an average margin of 15.5 points.

Next: LeBron will record at least one triple-double.