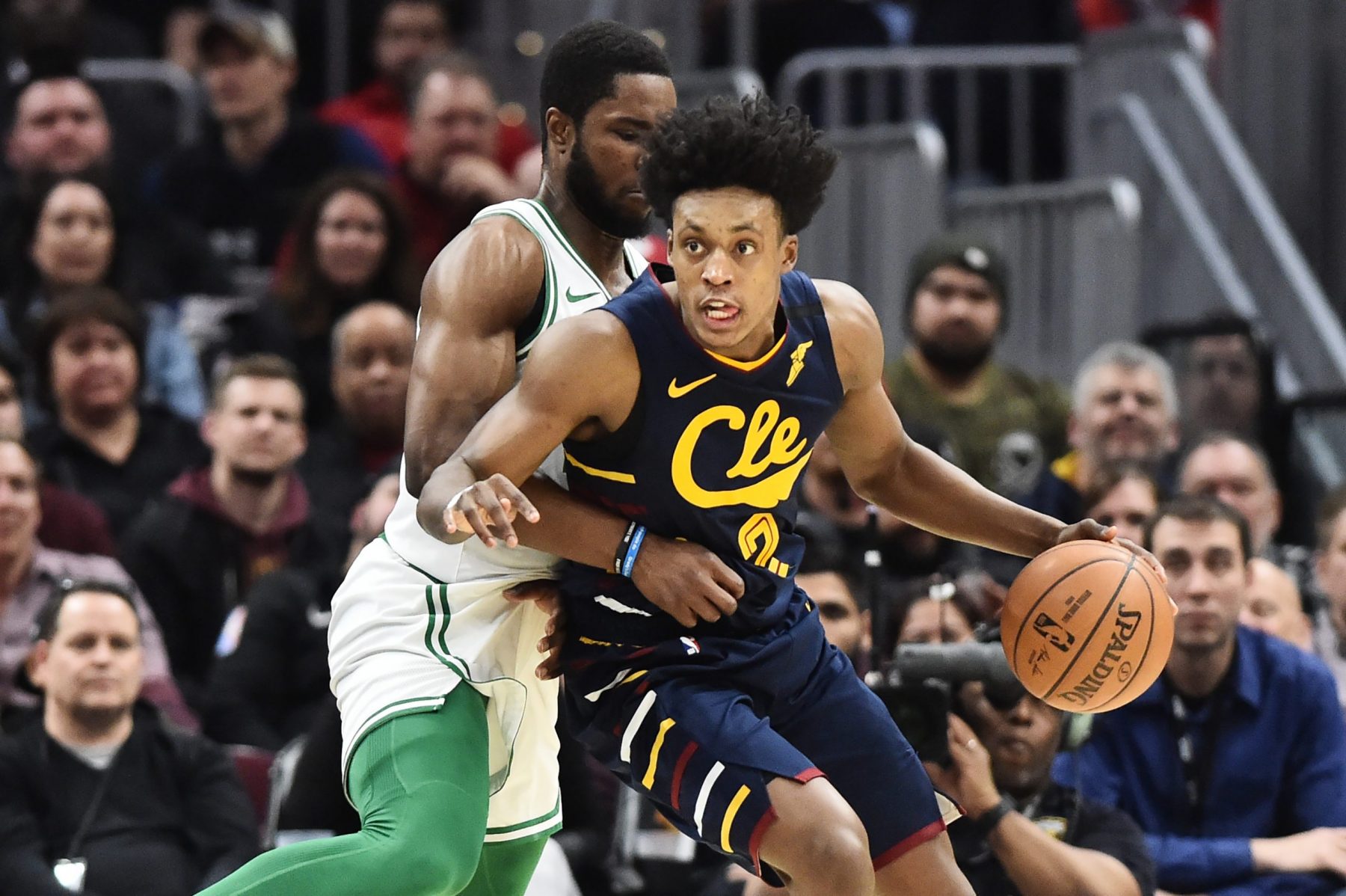 Collin Sexton’s stock has been rising lately, and it hit a new high on Wednesday against the Boston Celtics.

The Cleveland Cavaliers’ second-year guard scored a new career-high 41 points on 17-of-30 shooting to go along with six assists.

Kevin Love gave him props on social media afterward, only to have Jayson Tatum clap back. 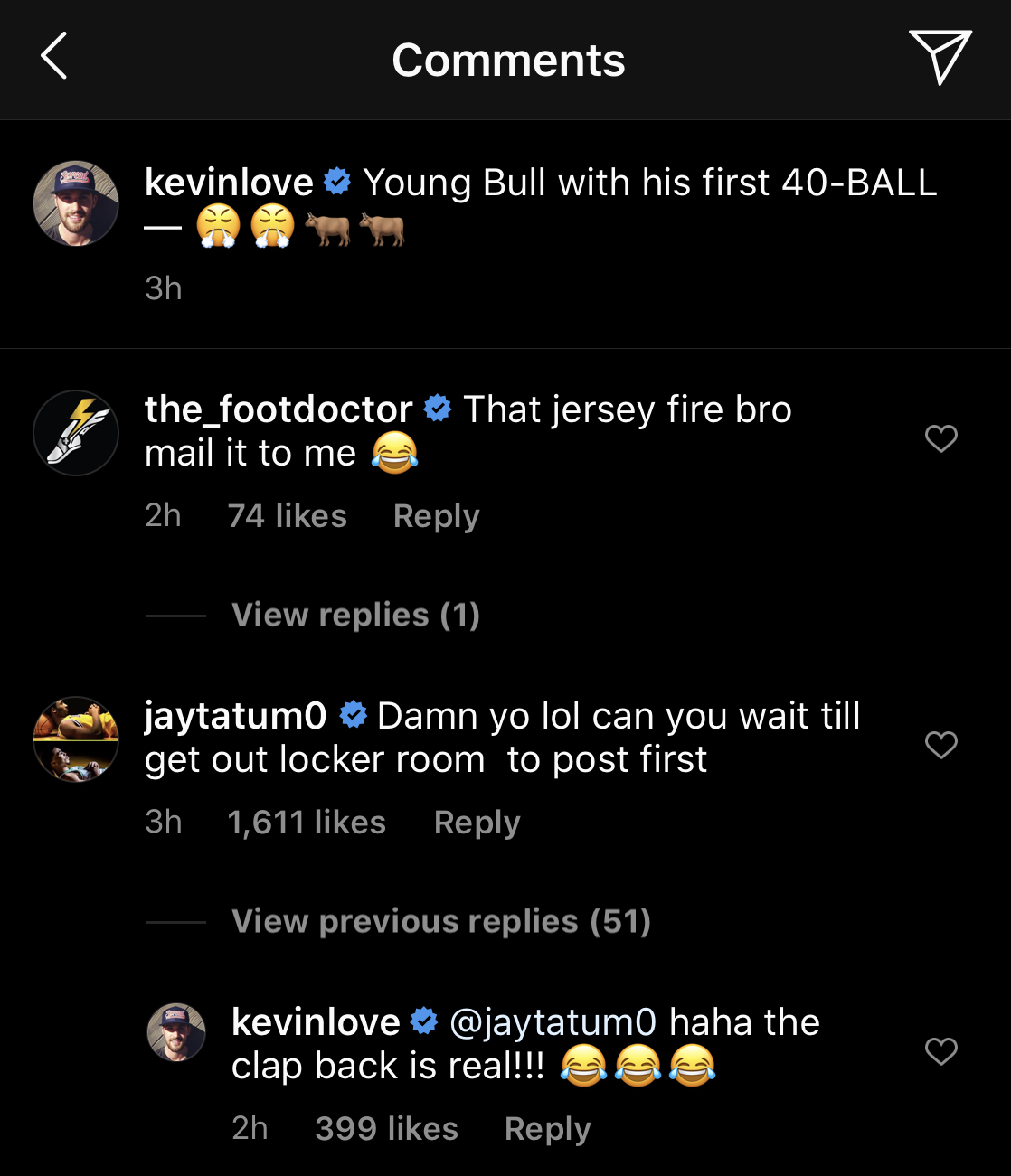 Sexton’s eruption came just two days after he had scored 32 points against the Utah Jazz, which had also been a new career high. He has now scored in double digits in 33 consecutive games.

Tatum had a great game himself, as he put up 32 points, nine rebounds, six assists and two steals. He may be emerging as the NBA’s newest superstar, as he’s had at least 32 points in five straight games and six of his last seven.

Unfortunately for the Cavs, rookie Kevin Porter Jr. left the game early with a head injury. He had been starting to come alive of late, as he was averaging 13.4 points, 3.9 rebounds and 3.3 assists in his previous 10 games.