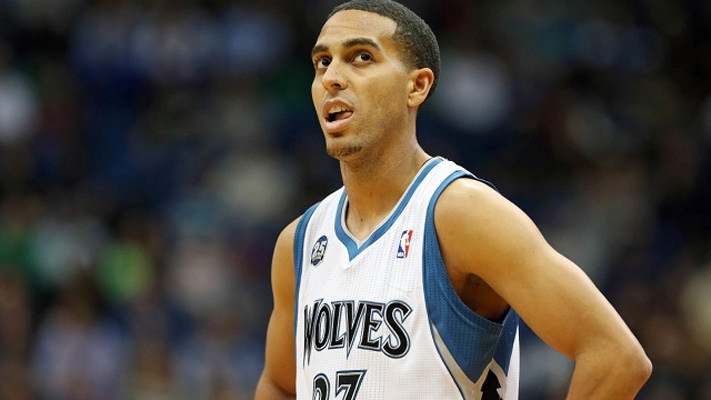 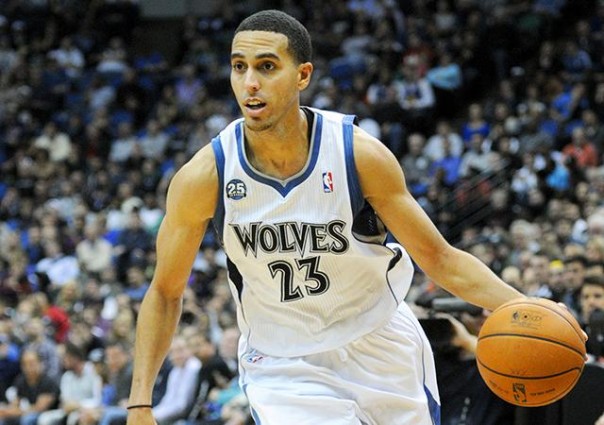 Having been on the trading block for more than a year, the 33-year-old Martin is not part of the Minnesota Timberwolves’ future. However, the sticking point for any buyout is the fact that he has a player option for next year at $7.4 million, so getting him to renounce that will be difficult. This season, his time on the court has noticeably dropped, which has affected his offensive numbers. Still, he has a career three-point shooting percentage of better than 38 percent, so he’s still capable of being a long-range threat. 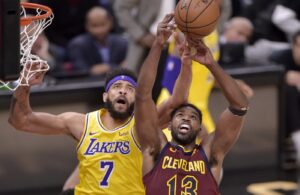