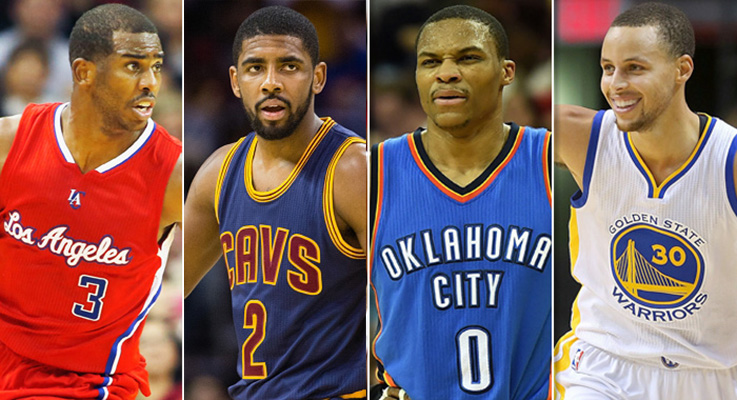 The point guard position is one of the most saturated positions in the modern NBA, featuring some of the most incredible athletes the NBA has ever seen. There are few teams that have anything less than a competent player at the position, and even fewer looking for a replacement. When looking at how to rank these players, their past performances were weighed against their projected future and listed accordingly. 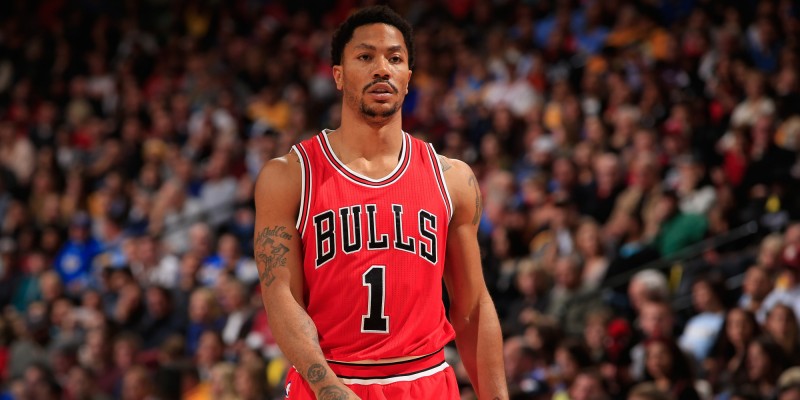 After multiple knee surgeries on both knees, many in the NBA considered Chicago Bulls point guard Derrick Rose an afterthought in 2014. What could the Bulls expect from a point guard who relied so much on his preternatural athleticism when that gift had been taken from him?

Rose answered those questions with an encouraging season, recording 17.7 points and 4.9 assists per game after spending almost two full years struggling to return from injury. His shooting percentages were down (40% from the field, 28% from three) but the numbers don’t tell the whole story. On two-point shots Rose shot 46%, but his overall field goal percentage was dragged down by his abysmal three-point shooting. Furthermore, Rose took more threes per game last season than he has in his entire career.

With the first offseason in which Rose can work on his game instead of focusing on rehabbing from injuries, and under the supervision of new coach Fred Hoiberg, who may be able to ease the offensive demand on Rose, the Chicago native should be able to build upon a strong return act in 2015.