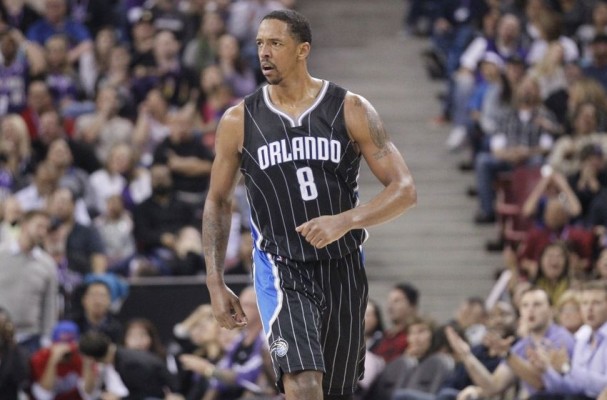 The Cleveland Cavaliers have traded for veteran Orlando Magic forward Channing Frye in a three-way deal that includes the Portland Trail Blazers and ends the Cavalier careers of veteran forward/center Anderson Varejao and Jared Cunningham.

The deal, which was noted by Jason Lloyd of the Akron Beacon Journal, has Cleveland dealing Cunningham and a second-round pick (acquired from the Trail Blazers) to Orlando in exchange for Frye. Meanwhile, Varejao and a conditional first-round selection will be sent to Portland. Cunningham and Varejao are then expected to be released, with NBA rules preventing them from re-joining the Cavaliers for one year.

The rumored deal for Frye has been prominently discussed within the last few days, with the Los Angeles Clippers a strong contender for Frye’s services. However, the Clippers and Magic were unable to come to an agreement, which allowed the Cavaliers to make the deal.

Cleveland will be Frye’s fifth team in 10 seasons of NBA play and has two years remaining on a contract he signed in 2014. He’s currently averaging 5.2 points and 3.2 rebounds, but has connected on 48 of his 121 three-point attempts this year, good for a 39.7 shooting percentage.