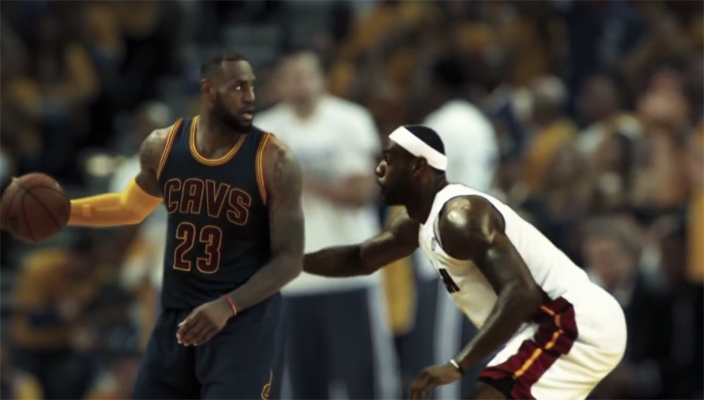 LeBron James has had the greatest 13-year start to a career in NBA history. He’s done things that some of the greatest to ever play could never have even fathomed.

And now, a fan of James named Stefan has created an epic video that proves unequivocally that the only person on the planet who can slow down or beat James is the King himself.

Check out the video below.