Cavs Rumors: Joe Harris Could Be Dealt in Coming Months 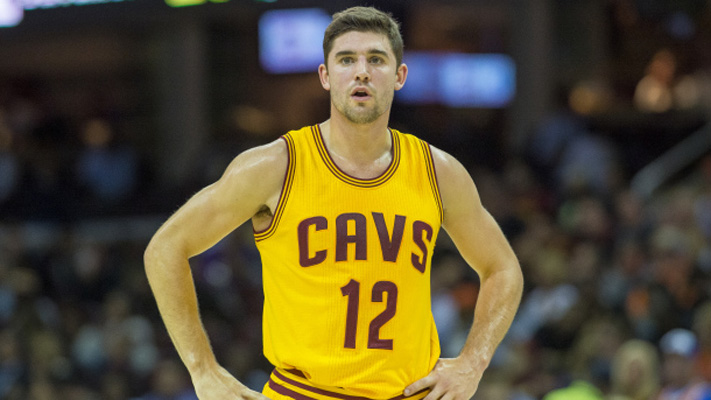 The status of second-year guard Joe Harris is intertwined with a looming contract decision for the Cleveland Cavaliers regarding reserve guard Jared Cunningham and could conceivably result in Harris being traded in the next few months.

That situation was noted by Akron Beacon Journal beat writer Jason Lloyd, who indicated that the NBA’s trade season unofficially got underway on Tuesday. That’s because December 15 is as Lloyd described it: “the first day a majority of the players signed to contracts last summer are available to be dealt.”

That connects Cunningham to the issue, since his contract will only become fully guaranteed for the season if he’s on the Cavaliers on January 10. Realistically, that date is January 8, since Cunningham still needs to pass through waivers, which would take approximately two days.

At present, Cunningham has been effective enough during his time with the Cavs to stay, but the difference between his contract and that of Harris might also factor into the equation. That’s because Harris is in the final year of a guaranteed two-year deal.

For much of this season, Harris has played for Cleveland’s D-League team, the Canton Charge. While essentially being showcased there, he is averaging 17.6 points per game, though his shooting percentage on three-point attempts has dropped in recent weeks.

The possibility also exists that Harris could be traded and Cunningham could be released before the January 10 deadline. That move would free up some cash and a roster spot to bring in a veteran player before the February trading deadline.

The goal in any deal for Harris would be to obtain a second round selection that was originally used to select him. However, that pick would likely be far down the road, with the Cavaliers likely content to simply dump his contract, which is just over $845,000.

That relatively small (in NBA terms) salary, coupled with the fact that Harris’ $980,000 salary next season isn’t guaranteed means that some team could see him as a spare part or try to develop his game further.