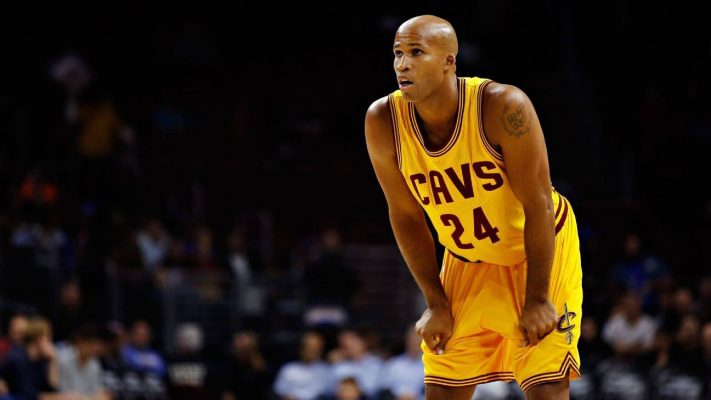 Veteran Richard Jefferson stated on Wednesday night that he’ll be returning to play for the Cleveland Cavaliers for the next two seasons.

Chris Haynes of Cleveland.com reported that Jefferson announced via Snapchat that the two-year agreement that will pay him $5 million was in place. Jefferson passed up potentially more lucrative offers with other teams, but posted the enthusiastic message: “Can’t wait to repeat…2  year deal done!! The Land you ready?” on his account.

Jefferson had initially announced, immediately after the Cavaliers won the NBA title on June 19, that he would be retiring. However, he appeared to waver three days later at the team’s championship celebration, then later said that he was looking forward to playing two or three more years.

The important role that Jefferson played all season, especially during the postseason, was one reason why the Cavs were eager to bring him back. That role was in spite of his offensive production of 5.5 points and 1.7 rebounds per game.