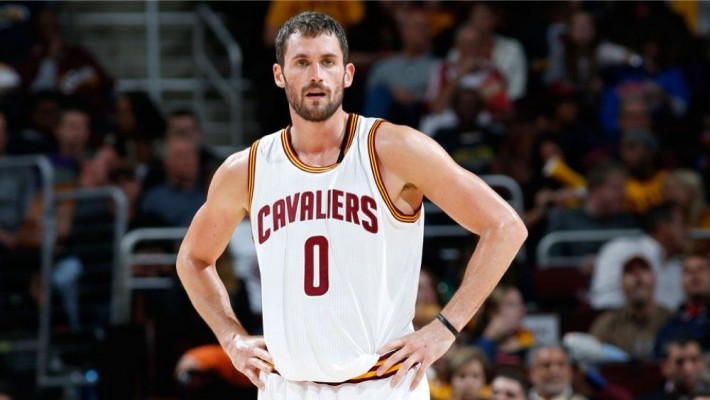 Cleveland Cavaliers’ fans can now exhale with news that forward Kevin Love has announced that he will be returning to the team and sign a five-year extension that will pay him an estimated $110 million.

Love made the announcement via the online publication, The Players Tribune, in a brief three paragraph note entitled, “Unfinished Business.” He starts by declaring, “I’m going back to Cleveland.”

According to Love, the moment that ultimately crystallized his decision was after Game 1 of the NBA Finals against the Golden State Warriors. Love wrote that he never wanted to play more in a game than that night.

Love referenced the photo that circulated within the past few days of his poolside meeting with LeBron James, noting, “It turns out pools are great meeting places.” He quickly adds, “It was clear Cleveland was the place for me.”

Love, who was acquired in a deal with the Minnesota Timberwolves last August, was lost for the season after having his arm dislocated in a controversial struggle for the ball with Kelly Olynyk of the Boston Celtics in Game 4 of the first round of the NBA Playoffs.

Within the past 24 hours, concern about Love staying with the team again rose with word that he would be meeting with the Los Angeles Lakers. That meeting never materialized, with Love then making the announcement on Wednesday afternoon.