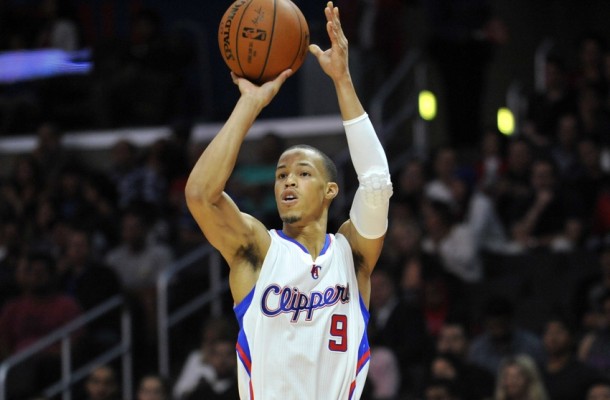 The Cleveland Cavaliers have reached an agreement with free agent Jared Cunningham according to Shams Charania of RealGm.

Cunningham is a 6’4″ guard who most recently played for the Idaho Stampede of the NBA Development League, putting up averages of 18.7 points, 3.1 assists, and 1.2 steals for the 2014-15 season.

The former Oregon State product has bounced around the league as he’s had stints with the Dallas Mavericks, Atlanta Hawks, Sacramento Kings, and Los Angeles Clippers.