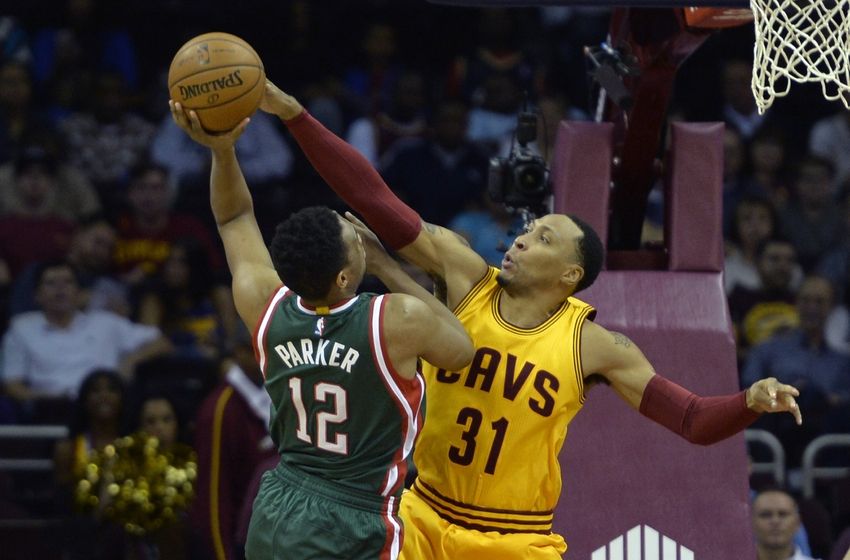 After missing the last two games due to a hip injury, veteran Shawn Marion has been cleared to play for the Cleveland Cavaliers in their Tuesday night road clash against the Phoenix Suns according to a tweet from Chris Haynes of the Cleveland Plain Dealer.

The 36-year-old Marion suffered a strained left hip flexor in the 95-92 loss to the Philadelphia 76ers on January 5, then played two nights later in a 105-93 loss to the Houston Rockets. In the latter contest, the hip was obviously an issue, with Marion making just one of his six shots from the field.

The hip injury is the second injury that’s kept Marion out of the lineup in recent weeks. On December 28, he suffered a sprained ankle in a loss to the Detroit Pistons, forcing him to miss the next two games.

The Cavaliers, who have dropped their last four games and have won just once in the last eight contests, continue to struggle with injuries. The most prominent of these was the knee injury suffered by LeBron James, who has missed those last eight games. James’s status for Tuesday night will be a gametime decision, but he is definitely expected to return by Thursday night’s road game against the Los Angeles Lakers.