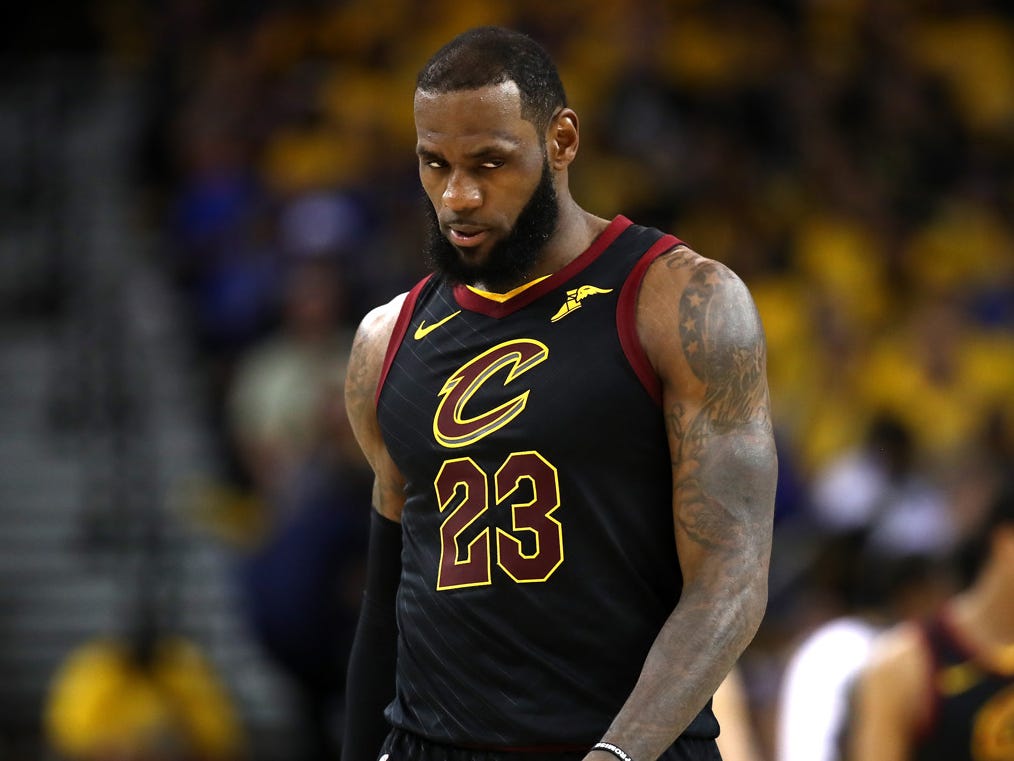 Los Angeles Lakers superstar LeBron James is one of the greatest basketball players of all time.

The illustrious recognition that he’s enjoyed has led to some pretty unique behavior at times.

In fact, according to Chris Fedor of Cleveland.com, some folks in the Cleveland Cavaliers organization believed the three-time champion was moody when he played for the franchise.

“The one thing I think people would realize is just how emotional LeBron is,” Fedor wrote. “Some in the organization used to call him ‘moody.'”

While he’s not known for personality issues, James has certainly done things that have left fans in wonder.

For example, nothing made Cavs fans more irate than “The Decision,” a telecast in which James publicly announced his choice to leave Cleveland for the Miami Heat in 2010.

While James raised an exorbitant of money for charity because of the program, the television special never sat well in most fans’ hearts.

Shortly after the notorious telecast, James joined superstars Dwyane Wade and Chris Bosh for a welcome party in Miami. During the public party in the summer of 2010, the four-time MVP boastfully declared that the new superteam was going to win several championships.

Despite the sanguine outlook, the public perceived James’ comments as cocky and premature.

Although he matured during his time in Miami, the forward conducted head-scratching moves in his second stint in Cleveland as well.

In addition to posting cryptic messages about teammates on social media, James once unfollowed the team on Twitter in the middle of a season. Furthermore, he griped about needing more support on the squad to reporters and on social media.

As a result, it’s understandable to believe some within the Cavs organization thought that James’ mood could be unpredictable at times.