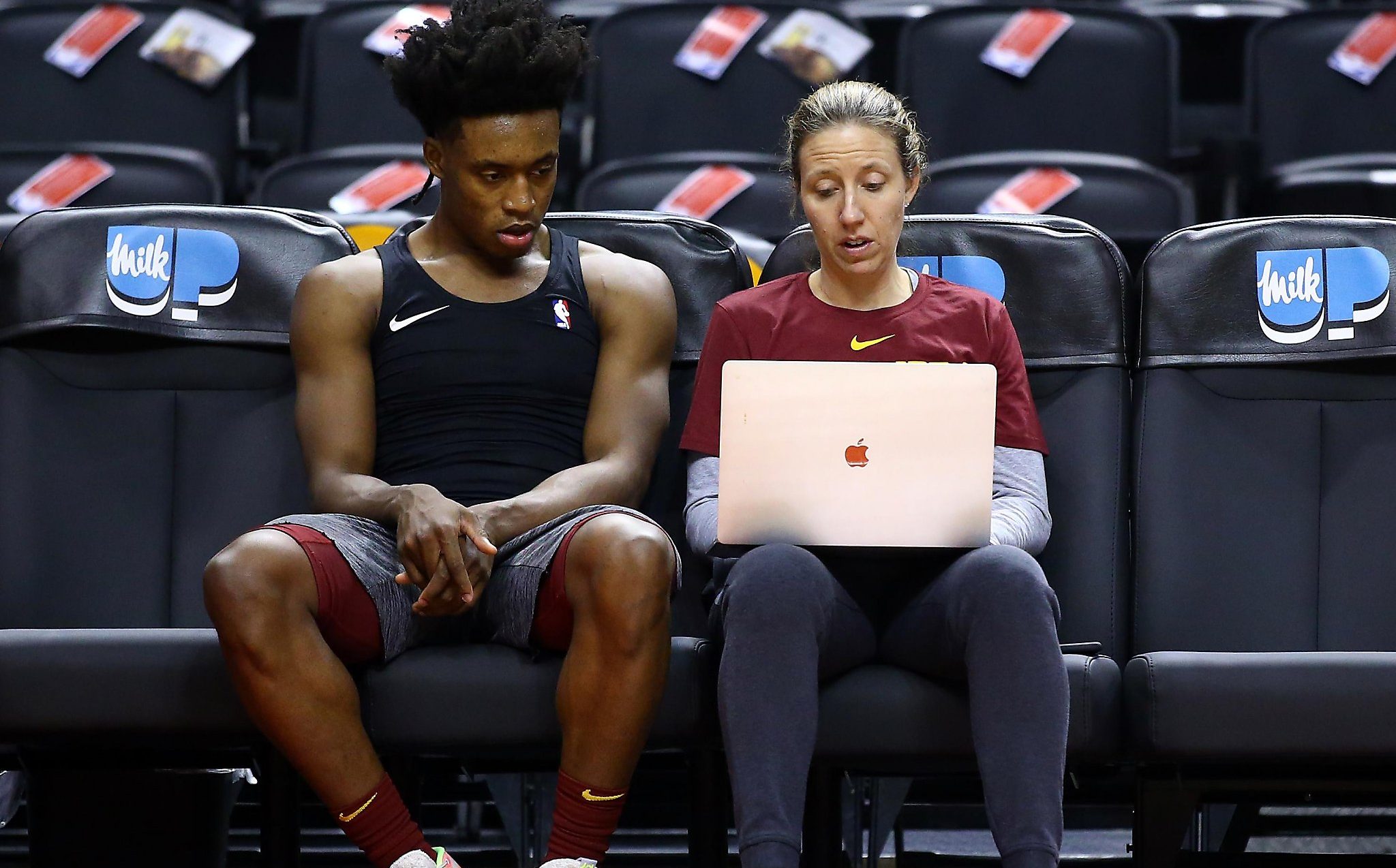 However, Cavs assistant coach Lindsay Gottlieb explained how she’s keeping the youngster encouraged and engaged during the hiatus.

.@CoachLindsayG joins the @cavs crew tonight and talks about how they're keeping the players engaged during the hiatus.

“I work really closely with Collin,” Gottlieb said. “So I’ve been cutting up individual film clips and categories for him and going back and forth just to try to keep that going. Obviously, he made such incredible strides this year so I want to keep that going.”

Sexton, 21, was playing the hottest basketball of his career before the NBA decided to suspend the regular season.

As a matter of fact, he was putting up 30.0 points, 4.6 assists and 1.6 steals per game in March. The impressive numbers for the month were among those of the finest players in the association.

Perhaps a strong reason Sexton has been experiencing so much success this season is because he’s been under the tutelage of Gottlieb.

While the sample size is small, multiple players have gravitated towards Gottlieb and spoken volumes about the first-year NBA assistant coach.