Don't Miss
Home / Media / Collin Sexton Says He ‘Loves the Criticism,’ Uses It as ‘Fuel to My Fire’

Collin Sexton Says He ‘Loves the Criticism,’ Uses It as ‘Fuel to My Fire’ 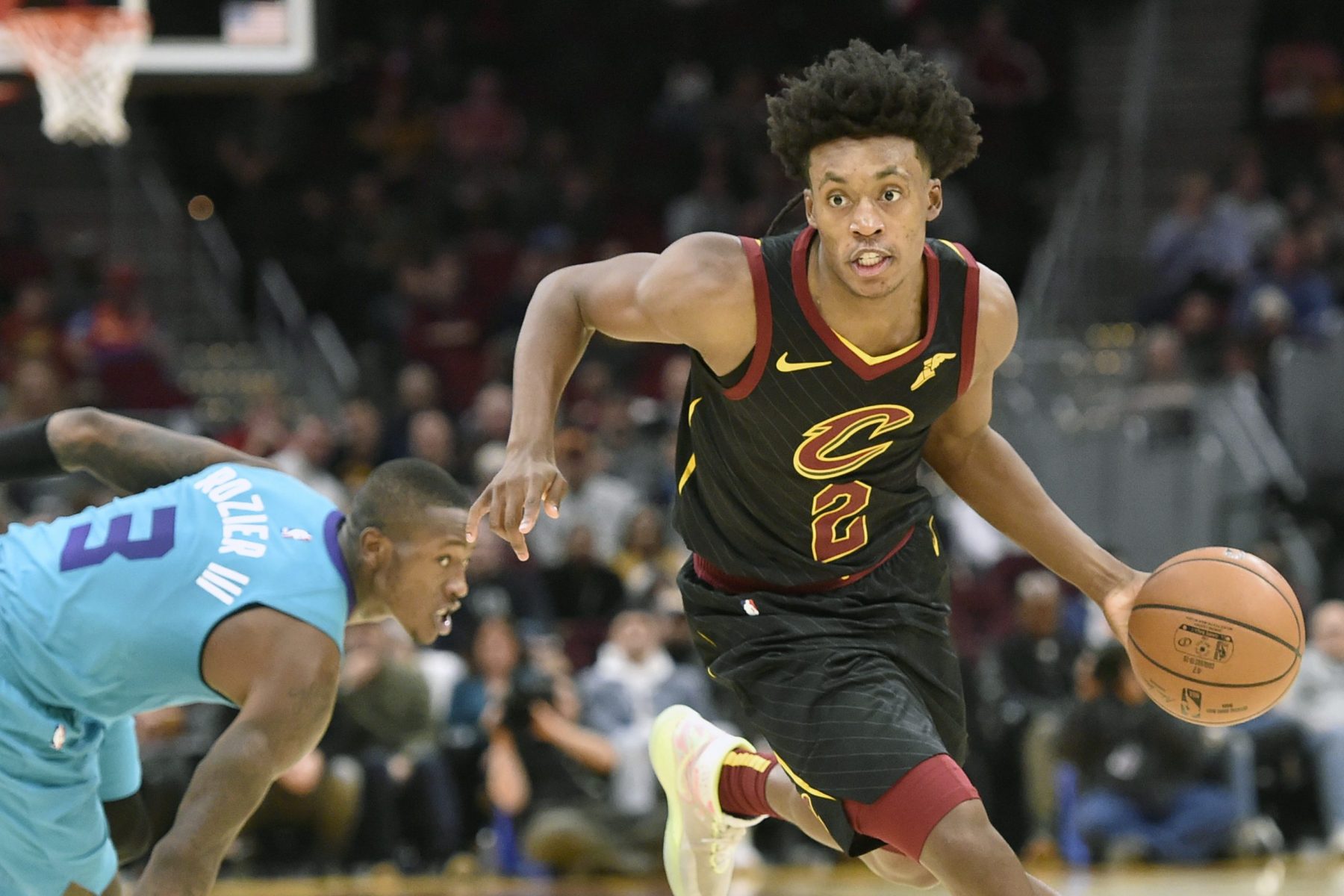 For the second year in a row, Cleveland Cavaliers guard Collin Sexton has received criticism for the way he plays the game.

Sexton received a lot of negativity last year. That was especially the case during the first half of his rookie season. He eventually turned it around and made huge strides in the second half of the season, earning a spot on the 2018-19 All-Rookie Second Team in the process.

But the critics are back despite the fact that Sexton has shown improvement from his rookie year. In an interview via Cleveland.com’s Chris Fedor, the Cavaliers guard revealed his mindset when he receives negative appraisal of his performance.

“Other people may shy away from it, but I use it,” Sexton said. “I love adding fuel to my fire and trying to prove I can play. People say I really can’t play and this and that. A lot of people hate. If you look at the best players in the league, a lot of people don’t like what they do. You feel me? James Harden for instance — he’s an amazing player and some people love him and some hate him.

“I love the criticism because if there was no criticism then what can you work on and what can you get better at? That’s just like any job. People may say you can’t write a good story, you’re going to try to prove them wrong. So, whatever they say I can’t do I’m going to do it.”

According to the 6-foot-1 sophomore, he gets criticism from various people, but he knows who he is and what he has to do.

“People criticize me a lot. I get it from everyone,” Sexton said. “They say I wasn’t a good defensive player and I’ve turned it around. You see I’ve been locking up, guarding some of the best players, no matter the size or position. At the end of the day I’m going to be me. I know what helps me when I’m on the floor and what helps my team.”

Though the Cavs are floundering again this year with a 7-21 record, Sexton shouldn’t be forced to shoulder the blame alone. In fact, though he is still growing as a player, he has been one of the few bright spots for Cleveland.

Sexton is averaging a team-high 17.9 points per game, which is slightly higher than last year’s 16.7 points-per-game production. His overall field-goal percentage has shot up from 43.0 percent last season to 45.4 percent this season.

His personal improvement hasn’t exactly reflected on the Cavs’ 2019-20 campaign, but if he continues to grow with head coach John Beilein’s guidance, Sexton could one day be the catalyst that brings the team back to the playoffs.