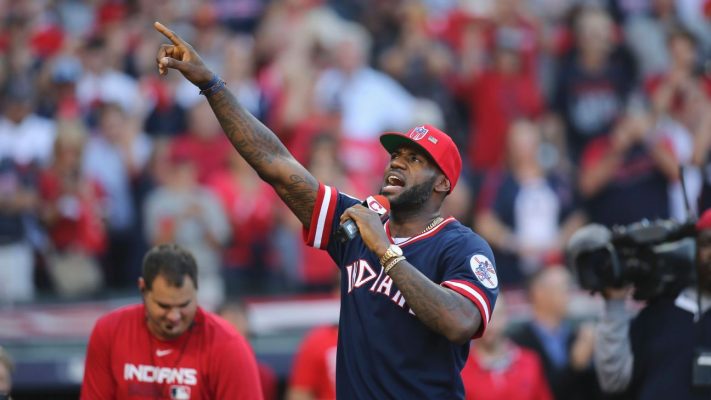 Having experience in dealing with a Game 7 atmosphere, Cleveland Cavaliers forward LeBron James sent a message on Wednesday to the Cleveland Indians as they prepare to face the Chicago Cubs in the final game of the 2016 MLB season.

James has been a vocal supporter of the team throughout their run, with his teammates also joining in by attending countless games with him. He sent out the following tweet:

Two greatest words in Sports "Game 7". Good luck to the boys tonight! Live in the moment & The game will play itself out. #RallyTogether

Slightly more than four months ago, James led the Cavaliers to the franchise’s first-ever title, winning NBA Finals MVP honors for the third time in his career. One of his key plays was his iconic block of Andre Iguodala’s shot in the closing minutes of Game 7 of the finals.

James will presumably be in attendance, given that he and his teammates have the night off. They return to action on Thursday night with an 8 p.m. contest against the Boston Celtics.